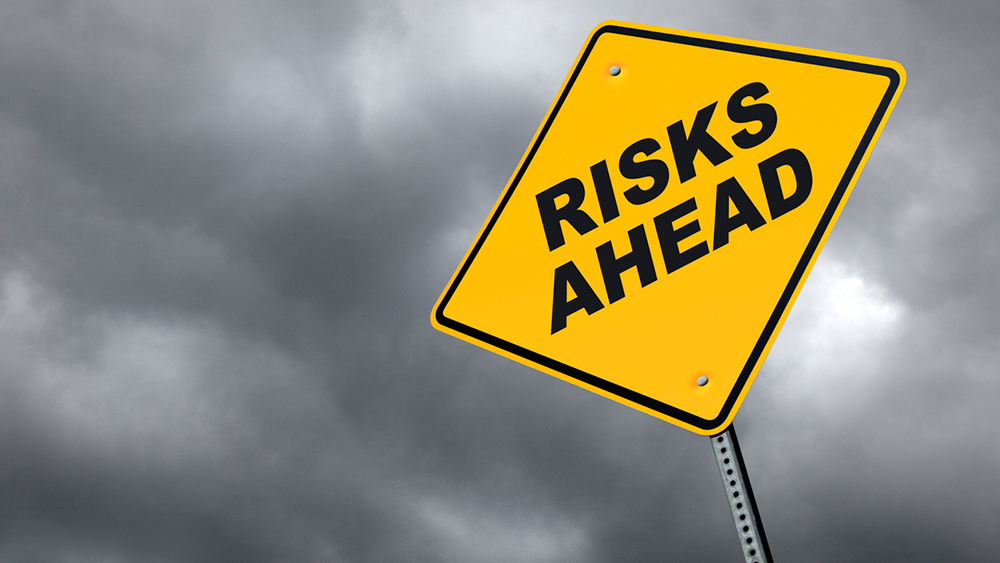 Risk-seeking
Without noticing, people behave riskier when they chronically do not sleep enough. (Image: DNY59 / iStock)

Young adults have a natural sleep requirement of about 9 hours a day on average, older adults 7.5 hours. Many people in western societies, however, get considerably less sleep. According to studies, about one-third of the persons surveyed in several industrial countries reported too little sleep. If a young adult sleeps less than 8 hours a night, increased attention deficits occur, which can lead to considerable negative consequences. In sleep clinics there is an increasing number of healthy people who are suffering from the negative consequences of insufficient sleep.

Researchers at the University of Zurich and the University Hospital Zurich have now identified a further critical consequence of a chronic lack of sleep: increased risk-seeking. The sleep and neuroeconomics scientists studied the risk behavior of 14 healthy male students aged from 18 to 28 years. If the students slept only 5 hours a night for a week, they displayed clearly riskier behavior in comparison with a normal sleep duration of about 8 hours. Twice a day, they had to choose between obtaining a specified amount of money paid out with a given probability or playing it safe with a lower amount of money paid out for sure. The riskier the decision, the higher the possible prize – but also the risk of getting nothing.

While a single sleepless night had no effect on risk-seeking, 11 of 14 of the subjects behaved significantly and increasingly riskier as the week of a reduced sleep duration went on. An additional finding is particularly alarming: The students assess their risk-taking behavior to be the same as under regular sleep conditions. “We therefore do not notice ourselves that we are acting riskier when suffering from a lack of sleep,” emphasizes Christian Baumann, professor of neurology and the head of the Clinical Research Priority Programs (CRPP) “Sleep and Health” at UZH. According to the authors of the study, we should therefore all strive for a sufficient sleep duration – especially political and economic leaders who make wide-reaching decisions daily. “The good news is,” Baumann says, “that, in the high-powered world of managers, getting enough sleep is increasingly being seen as desirable.”

Lack of recovery in important regions of the brain

For the first time, the researchers have proven that a low depth of sleep in the right prefrontal cortex is directly connected with higher risk-seeking behavior. This part of the cerebral cortex has already been associated with risk-taking behavior in earlier studies. “We assume that behavioral changes occur for anatomical-functional reasons to some extent as a result of the right prefrontal cortex not being able to recover properly due to a chronic lack of sleep,” Baumann concludes.