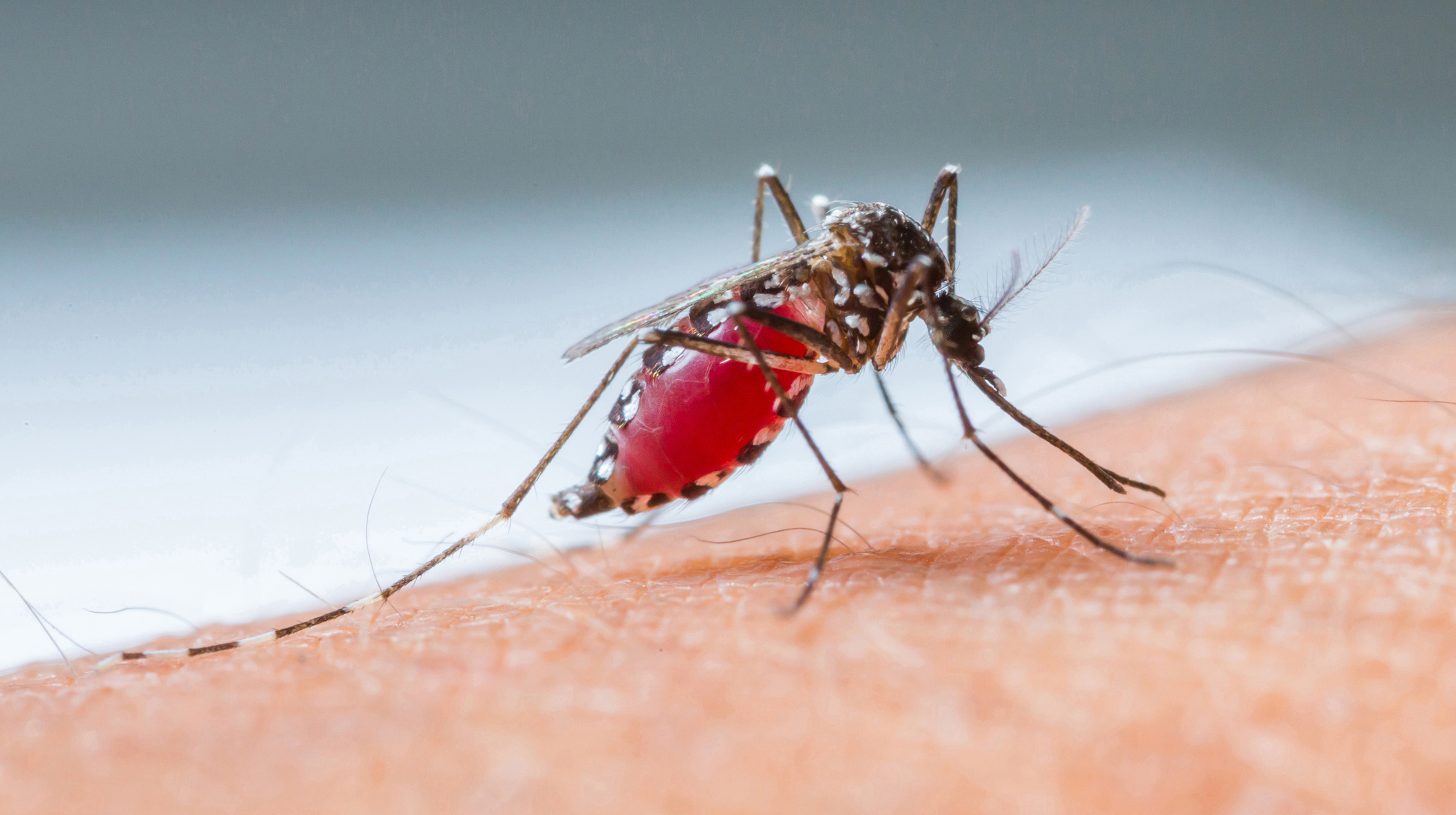 Stechmücke
Malaria was already widespread on Sardinia by the Roman period. (istockphoto)

Even today, Malaria is one of the greatest medical challenges worldwide, killing hundreds of thousands of people every year. In the past, people have adapted to the threat of malaria in various ways. These methods range from interventions in the environment like draining swamps, to genetic adaptations in the human body.

Thalassemia instead of malarial DNA

Malaria was not eradicated on Sardinia until the 1950s. Until now, it has been assumed that the disease was only endemic on the island since the Middle Ages (500-1500 CE). Researchers at the Institute for Evolutionary Medicine of the University of Zurich have now studied the history of malaria on Sardinia in greater depth. Since antique DNA (aDNA) of malaria is very difficult to extract, they studied thalassemia and other genetic adaptations in its place. Thalassemias are genetic diseases that interrupt the development of red blood cells. These diseases, however, have the advantage that many people affected lead a healthy life and are bad hosts for malaria pathogens. They are therefore partially immune against infections with malaria. Even today, such thalassemias occur relatively frequently in former malaria regions, such as the Mediterranean.

The Romans already suffered from malaria

The researchers headed up by Claudia Vigano and Abigail Bouwman of the human aDNA laboratory at the Institute of Evolutionary Medicine – the only laboratory of its kind in Switzerland – studied a thalassemia allele called cod39 b-thalassemia, which is dominant on Sardinia. They were therefore able to prove that, contrary to what has been known until now, malaria was probably already endemic on Sardinia in the Roman period, long before the Middle Ages.

The decisive evidence of this supposition has been provided by the 2,000 year old (approx. 300 BCE to 100 CE) remains of a Roman, in which the cod39 allele could be proven. “This is the very first documented case of the genetic adaptation to malaria on Sardinia,” Claudio Vigano says. “We also discovered that the Roman was genetically a Sardinian in all probability and not an immigrant from another area.”

Understanding the evolution of today’s diseases

“Our study shows the importance of a multidisciplinary approach to history,” says Abigail Bouwman, head of the project and the aDNA laboratory. “We are researching the evolution of today’s diseases such as malaria to explain why the human body becomes sick at all and how adaptations occur.”