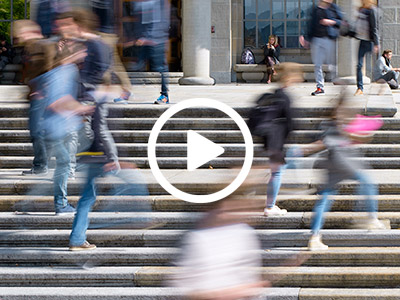 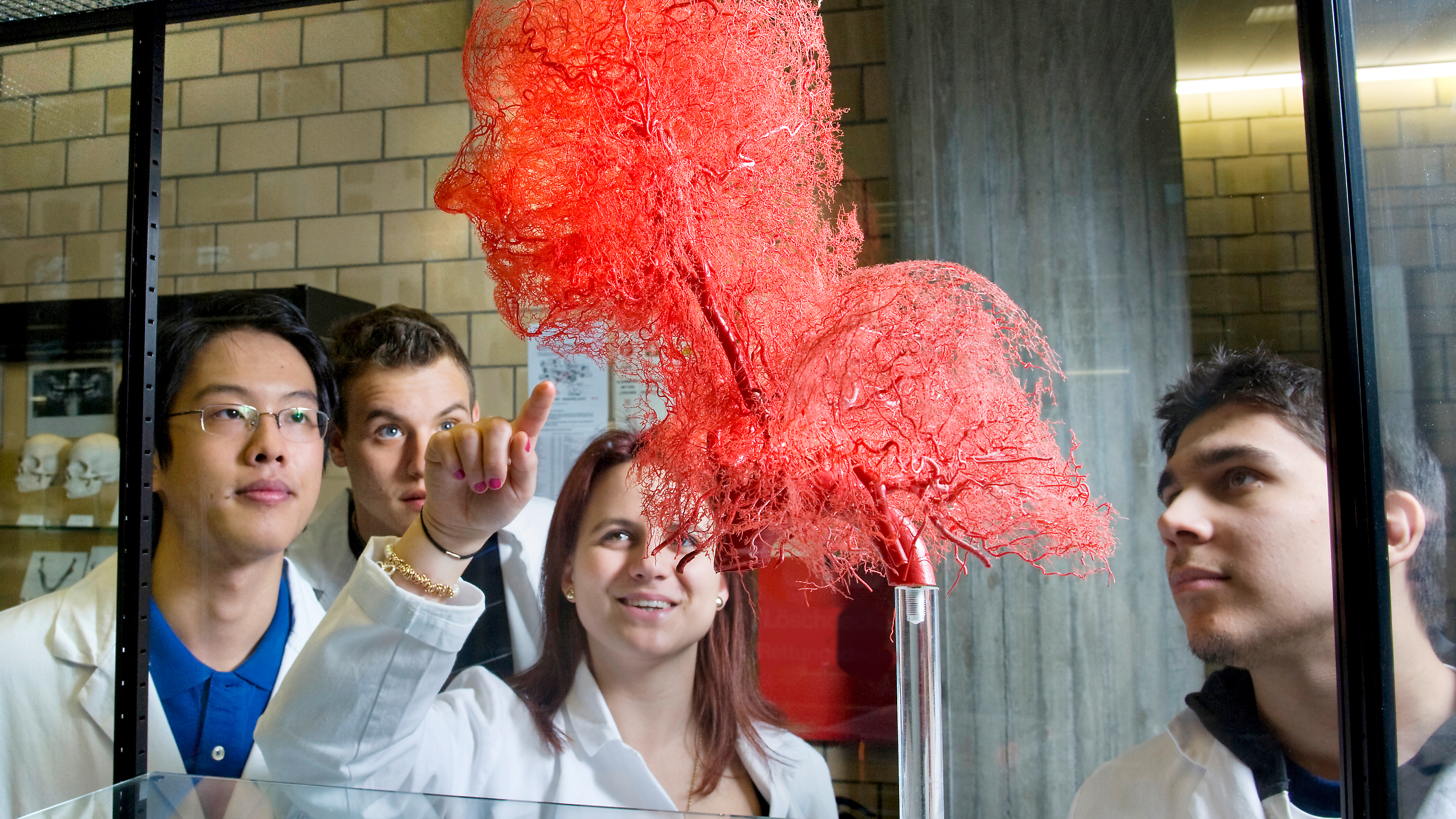 When Fall Semester starts on September 14, a total of about 26,400 men and women will be studying at the University of Zurich. According to provisional statistics, this corresponds with the high level of admissions of the past few years (2016: 26,283, 2015: 26,065), as proven by the 13,300 students taking part in a Bachelor's degree program, 150 fewer than last year. About 6,500 students are involved in the Master’s degree program – six percent more than in 2016. 5,200 people are enrolled in the doctoral degree program. The percentage of women among the students remains unchanged at a high 57 percent.

Higher numbers of students can be found in the Faculty of Medicine in particular, with about 3,380 registrations (2016: 3,294). “As the largest college of medicine, we are working actively against the doctors’ shortage in Switzerland,” says Professor Michael Hengartner, President of the University of Zurich. “Starting this Fall Semester, we, together with our new partners, will be educating 25% more future doctors.”  For new students, 372 places for the Bachelor's degree program in human medicine, including chiropractic, are available for the first time – 72 more than last year. In this increased intake capacity, 40 places are available for the so-called Lucerne track and 40 places for the St. Gallen track. After obtaining their Bachelor's degree at the University of Zurich, these students will switch to the “Joint Degree Master” program in Lucerne or St. Gallen. These two Master's degree programs will be conducted by both universities together with UZH starting in Fall Semester 2020.

With about 3,670 people, the number of students in law has also increased (2016: 3,604). For Fall Semester, the faculty is offering the new degree program “Master of Law UZH” within the scope of a double-degree agreement with the University of Amsterdam. The students can therefore obtain their degree from both universities. The Faculty of Science noted no great changes in its study program, but rather a slight increase in students to about 4,190 (2016: 4,176). The relatively new Bachelor's degree program in biomedicine remains very popular with more than 300 enrollments.

In comparison with the previous year, the number of students at the Faculty of Arts and Social Sciences remained steady; it is the largest faculty at UZH with about 10,460 students (2016: 10,488). Here, the Latin requirement for German language and literature studies will no longer apply as of this Fall Semester. The number of students of the Vetsuisse Faculty (about 700 in comparison with 714 in the previous year) and the Faculty of Business, Economics and Informatics (about 3,630 in comparison with the 3,660 in 2016) fluctuated slightly. In this case, however, the new Master's degree program in data science, which was founded last year against the background of general digitalization, recorded four times more enrollments than in 2016 (129 students).

At about 19 percent, the percentage of foreign students also remained constant: Germany was less represented than in last year, but it was still the leader, followed by Italy, Austria and China. Foreign students primarily switch to UZH for their doctorate.