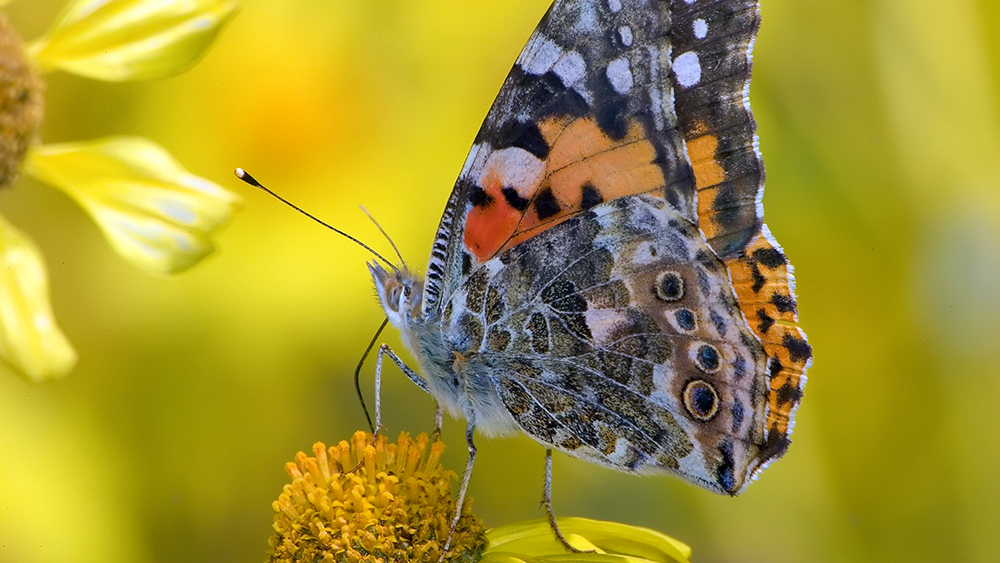 Not only direct interactions pairs of species such as flowering plants and insect pollinators influence coevolution, but also indirect effects of other species. (image: Mark A. Chappell)

Research into coevolution has thus far been focused on pairs of species that feature high levels of interaction and therefore strong interdependencies, for example the oak and the jay, or ants and the acacia trees they protect. An international team of researchers with the involvement of the University of Zurich has now shown that coevolutionary processes also occur in complex communities of more than two species. The researchers found that the coevolution of a species pair is not only driven by the direct relationships between the two species. Rather, coevolution is also affected indirectly by other species with which one or even both of the species in a pair do not interact directly. “Depending on the type of biological community, these indirect effects have an even greater impact on coevolution than direct interactions,” says Jordi Bascompte, professor at the Department of Evolutionary Biology and Environmental Studies at the University of Zurich.

For their investigation, the researchers drew on 75 networks of interacting species in terrestrial and marine environments. These biological communities differ with regard to the number of interactions that a species enters into with other species, as well as the level of mutual interaction. At one end of the spectrum there are highly specialized communities, such as the symbiotic relationship between the clownfish and the sea anemone, where species interact very closely with each other. At the other end lie the networks in which species interact with many other species. Examples here include bees, which pollinate various types of plants, or plants whose seeds are dispersed by different species of birds and mammals.

The more specialized the species, the stronger the indirect effects

Based on these 75 networks of mutually beneficial interactions, the researchers developed a mathematical model that allowed them to simulate how coevolution might shape the traits of the species within these biological communities. Results indicate that in small groups with few close interactions, the influence of indirect effects is less pronounced than in species-rich networks, where species interact with several other species. “In species-rich networks, the coevolution of specialists – those with few partners – is even more strongly influenced by indirect than by direct interactions,” explains Bascompte.

In large ecological networks that have many species interacting with each other, environmental changes trigger evolutionary cascades of changes that keep propagating across the network.  These networks, therefore, are very slow to adapt to environmental change. If the environment changes slowly, indirect effects promote the long-term survival of mutualistic networks of species. In the case of rapid environmental change, however, the overall slower adaptation resulting from indirect effects makes species more vulnerable to extinction. “Rapid climate change caused by humankind holds the risk that many species in large networks will become extinct,” concludes Jordi Bascompte.