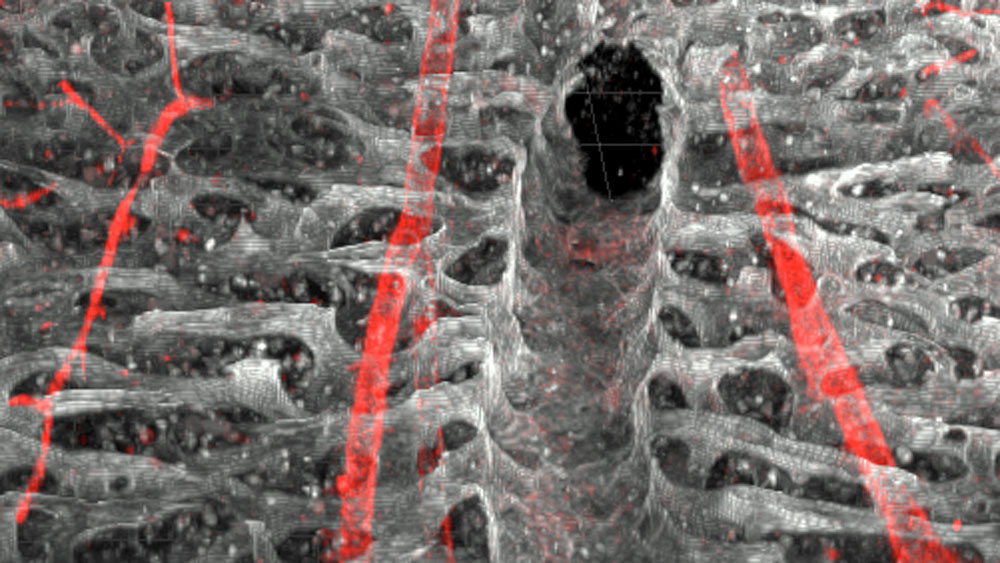 If severe infections result, the body must form more white blood cells to fight off infectious agents. Hematopoietic stem cells in the bone marrow are responsible for their production. These cells, which renew themselves throughout a person's lifetime, form all cells of the hematopoietic system. The group led up by Markus Manz, professor of hematology at the University of Zurich and director of the Department of Hematology of the University Hospital Zurich, is studying how complex hematopoiesis manages to produce a sufficient number of the necessary cells. Or in other words, how signals of the "infection" are translated into signals of "hematopoiesis."

A receptor called TLR4 (toll-like receptor 4) is responsible for the detection of some infections. These antennae on the surface of the cell detect structures that are found only in infectious agents, such as lipopolysaccharides (LPS). If scientists administered LPS to mice, "latent" hematopoietics stem cells divided and began to produce immune cells beforehand. This detection system could have proven advantageous in evolution to provide the organism with a survival benefit, Manz assumes. As his team now shows, this process has a drawback: In the long term, damage in the hematopoietic stem cells occurs due to the reaction to infections that impair their regenerative ability and make them less fit for further hematopoieis.

According to the scientists, these discoveries in the mouse model could explain why chronic inflammations and/or infections enhance the development of malignant hematopoietic stem cell disease in advanced age. In the experiments with mice, they were able to slow down this harmful process using medication. Moreover, all that without impairing the indirect path of stem cell activation. "If the body can survive with a strong reaction, it accepts the risk of later damage," Manz says. "Our goal is to prevent such damage through preventive interventions." Whether this indeed is possible must be demonstrated in further research.