Department of Pathology and Molecular Pathology 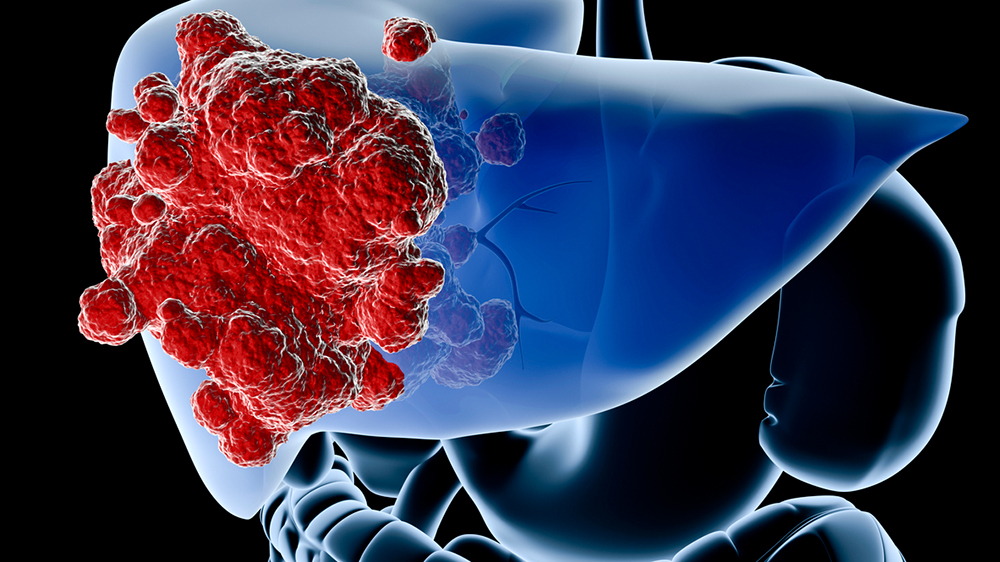 Liver cancer is the second-leading cause of cancer-related death and represents the fastest rising cancer worldwide. In most cases, the tumor develops in patients with chronic liver disease. Such diseases include chronic infections with hepatitis viruses or a so-called fatty liver due to nutritional or genetically caused lipometabolic disorders or an excessive consumption of alcohol.

An international team of researchers headed up by UZH Professor Achim Weber from the Institute of Pathology and Molecular Pathology of the University Hospital Zurich and Mathias Heikenwälder, professor at the German Cancer Research Center in Heidelberg, Germany, has discovered a major mechanism in the development of liver cancer. One of the main players in this process is enzyme caspase-8, which assumes an important dual role.

This protein is therefore jointly responsible for triggering programmed cell death, apoptosis, in diseased liver cells. If the liver is permanently damaged, increased activation of cell death in hepatocytes occurs first, as the scientists demonstrated using patient samples and various mouse models. In reaction, the liver cells divide faster to regenerate the tissue. This causes lasting stress: Over a period of years, damaged liver cells die off and new ones grow in their place.

Since the hereditary material doubles at each cell division, more and more errors are constantly stealing into the DNA. The rising number of mutations leads to genetic instability and increases the probability that a liver cell will become a tumor cell. Ultimately, the chronically increased cell death activity results in the development of liver cancer. The elimination of damaged cancer cells, while sensible in itself, therefore raises the risk of tumors in the long term. “We have observed this mechanism in all the various liver diseases and examined mouse models – it appears to be remarkably universal,” Weber adds.

In their investigation, the researchers discovered an important second function of caspase-8: In a complex with additional proteins, the enzyme detects DNA damage in the remaining liver cells and initiates their repair. This reveals another mechanism by means of which caspase-8 protects liver cells. For Achim Weber, these results are relevant not only for basic research: “Our results have important implications for the clinic – for the treatment of patients with chronic liver diseases on the one hand and for the application of cancer medications that induce cell death on the other.”