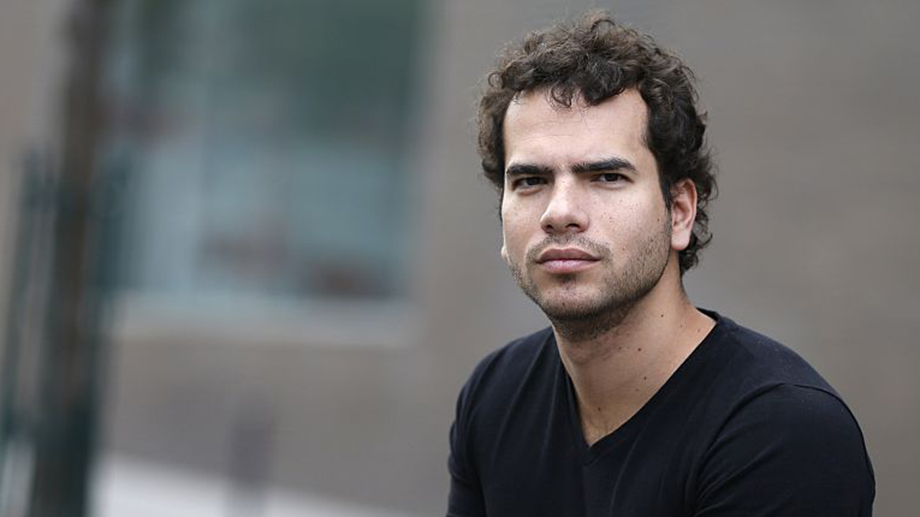 The Board of the University has appointed Artur Avila full professor of mathematics at the University of Zurich (UZH) as of September 1, 2018. Avila is considered one of the best mathematical analysts in the world.

Extraordinary talent with meteoric career in Brazil and France

Artur Avila – full name Artur Avila Cordeiro de Melo – is an internationally renowned mathematician who was born in Rio de Janeiro, Brazil, in 1979. At the age of 16, he won a gold medal at the International Mathematical Olympiad. Even before finishing high school, he started studying mathematics at university level and began his PhD at the age of 19 at the Institute for Pure and Applied Mathematics (IMPA) in Brazil, the most important mathematical research institute in Latin America.

After graduating in 2001, he went to Paris for a two-year post-doctoral degree, after which he became a researcher at the National Centre for Scientific Research (CNRS), France’s largest state-run science organization. In 2008, he was promoted to Director of Research at CNRS – the youngest person ever in the post.

Winner of the Fields Medal redesigned the field of dynamic systems

Artur Avila has won many highly prestigious awards, such as the Salem Prize in 2006 and the Prize of the European Mathematical Society in 2008. In 2014, at the age of 35, he was the first Latin American to receive the Fields Medal, often described as the mathematician’s Nobel Prize, “for his profound contributions to dynamical systems theory, which have changed the face of the field”, according to the International Mathematical Union.

“It is a great honor to strengthen research and teaching at our institute thanks to the immense talent and expertise of Professor Avila,” says Viktor Schroeder, Director of the Institute of Mathematics. The institute has an international outlook in research and education, and comprises 17 professors and 66 PhD students and postdocs as well as 200 students and staff members.