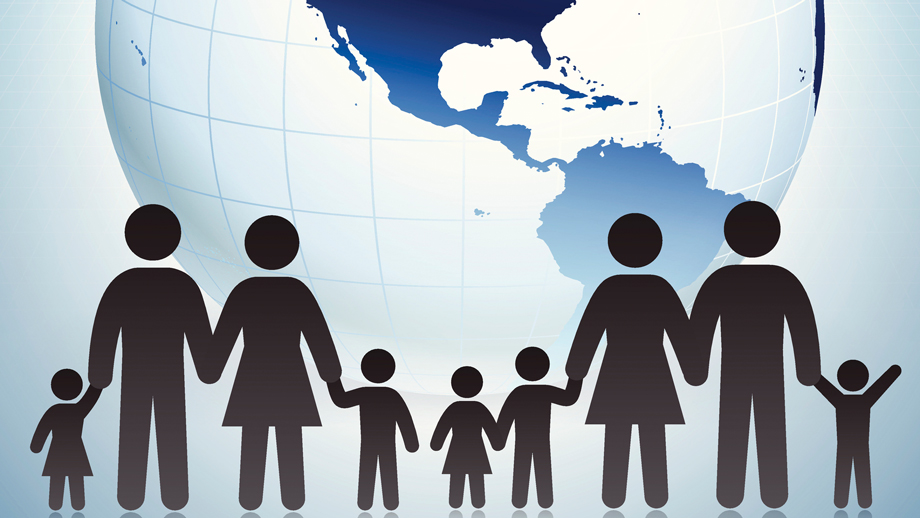 Worldwide families with many children have a lower risk of cancer. (istock.com/bubaone)

Researchers from the Institute of Evolutionary Medicine of the University of Zurich and the Adelaide Medical School have analyzed data from 178 countries and found a link between family size and cancer risk. Worldwide the incidence of various types of cancer increases with smaller family size. “And this relationship is independent of income, levels of urbanization and age,” explains Professor Maciej Henneberg, academic guest at UZH and senior author of the study.

The group of researchers including Professor Frank Rühli found that not only the size of the family nucleus – i.e. parents and children – but also the size of the household including members of the extended family seem to have a protective effect against cancer.

The study suggests that family size, as determined by the number of children born to a mother during her lifetime, and size of household have a strong negative correlation with the incidence of all cancer types, independent of the person’s age. The larger the family, the less frequently certain types of cancer occur, including brain, bladder, lung, stomach, breast, ovarian colorectal and cervical cancers as well as melanoma. The protective effects of family size are stronger for males than for females.

It has been known before that female-specific cancers such as breast or ovarian cancer depend on the number of pregnancies – the more pregnancies a woman has had, the less likely she is to develop cancer. Surprisingly, this new study shows the protective effects of family size on cancer incidence were even greater among men than among women and a large number of non-reproduction-related cancers are involved.

The fact that cancer risk among men depends on their partners’ fertility and on household size might seem remarkable, but it can be explained. Family life, though it can be stressful in some ways, creates a special emotional environment which can have a positive effect on the overall resistance to diseases – and thus also protects family members from developing cancer.

Humans have been adapting to living in classical family structures, i.e. two parents and children, for some four million years. The practice of collaborative parenting, where both the father and the mother participate in child care, has been one of the first specifically human traits to evolve.  The study now suggests that family members supporting each other in keeping a healthy lifestyle may also provide protection against cancer.