(jpeg, 5.50 MB) The optimal time of year for the reproduction of the lynx is very precise. (Image: Wildpark Zürich)

(jpg, 1.45 MB) The red panda has a very precise time of the year for reproduction. (Image: Zoo Zürich / Enzo Franchini)

(jpg, 15.63 MB) Reproductive activities of the jaguar (Panthera onca) are not limited to any particular time of year. (Image: Heldstab / UZH)

(jpg, 13.42 MB) Reproductive activities of the spotted hyena are not limited to any particular time of year. (Image: Heldstab / UZH) 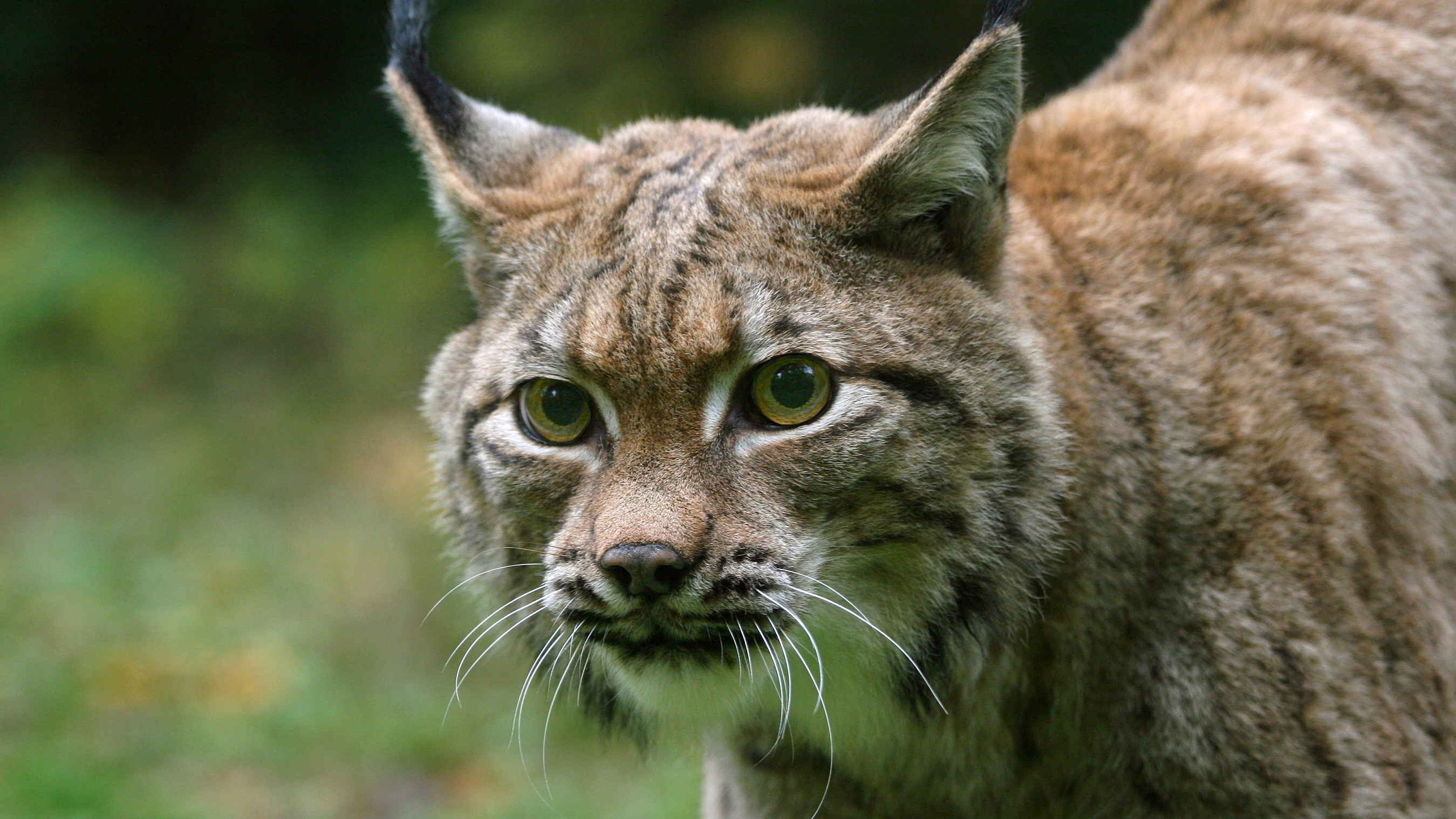 The Canadian lynx is one of the carnivores with the most pronounced seasonality characteristics (Image: Tierpark Zürich)

Many species have a specific mating season when living in their natural habitat. The young animals are usually born in spring when environmental conditions are optimal for their survival, while births at less favorable times such as the start of winter are thus avoided. Depending on whether seasonal reproduction is a strong characteristic of a species or not, the time period for births will be a longer or a shorter window.

Researchers at the Clinic for Zoo Animals, Exotic Pets and Wildlife at the University of Zurich investigated the seasonality of more than 100 species of carnivores. As it is rather difficult to observe births of animals in their natural habitat, they evaluated data from 150,000 births that took place in zoos. Zoos consistently document births and forward the information to the not-for-profit organization Species360, which collects data from zoos all around the world.

Seasonality is mostly the same in zoos and in nature

Until now it was not known whether the seasonality of reproduction in the wild was also maintained when animals lived in zoos, where the animals have a sufficient supply of food all year round and can spend the winter in heated indoor spaces. “It is surprising how closely the zoo data correlates with that from animals in their natural habitat,” says Marcus Clauss, UZH Professor at the Vetsuisse Faculty. For more than 80% of the species, the time period for births was the same in the zoo as in the wild.

“Seasonality is an evolutionary feature and thus a fixed characteristic of a species – most probably through a genetically determined reaction to a signal given by the length of daylight,” adds Clauss. Only a few species – those whose natural habitat is in the tropics and whose seasonal reproduction is for reasons of food availability – start reproducing all year round when living in captivity, where food is always plentiful.

Natural habitat and reproduction go together

The carnivores with the most pronounced seasonality characteristics include the red wolf (Canis rufus), the mink (Mustela lutreola), the yellow-throated marten (Martes flavigula), the wolverine (Gulo gulo), the red panda (Ailurus fulgens), and the Canadian lynx (Lynx canadensis). The optimal time of year for their reproduction is very precise. In contrast, reproductive activities of the bush dog (Speothos venaticus), the jaguar (Panthera onca), and the spotted hyena (Crocuta crocuta) are not limited to any particular time of year. This shows a clear link between the regions which species are native to and their reproductive behavior: The further a species’ natural habit is from the equator, the more seasonal its reproductive behavior.

The researchers found two further interesting patterns: Many seasonal carnivores have gestation periods that are short relative to their body size, so that the embryo grows quickly enough between the mating period in fall and the birth date in spring. Others, however, have extended gestation periods so that they give birth at the right time of year. This extension does not occur through a slowing down of the embryo growth for example, but rather through a limited period of dormancy during which the fertilized ovum does not yet get implanted in the womb. “It seems that it is easier for evolutionary processes to speed up the embryo growth than to slow it down,” concludes Clauss.

The only exception to this rule is the sea otter (Enhydra lutris), the only type of otter to live solely in the ocean. They are native to the coast of Alaska, very far from the equator. Their reproductive habits should therefore be seasonal – but are anything but.  The researchers suspect that this is probably because sea otters eat sea urchins and mussels, which are available all year round.

“It’s fascinating to see how little reproductive seasonality is influenced by the conditions in a zoo, where enough food is available all year round, and therefore how the data from zoo animals can be used to describe species’ biology,” summarizes Clauss. In domestic pets, on the other hand, this connection to the wild barely exists anymore and their reproduction is not associated with a specific season. So if you want to see newborn animals, head to the zoo in April or May.