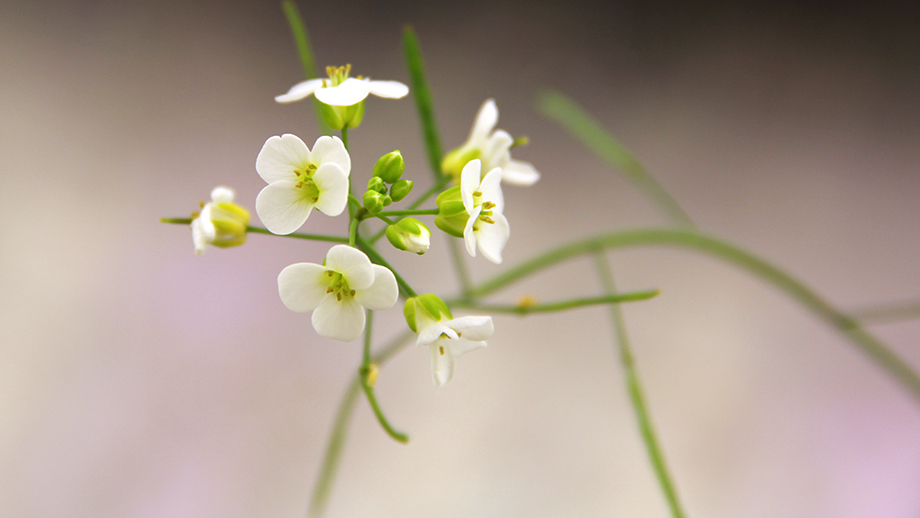 Many wild and cultivated plants arise through the combination of two different species. The genome of these so-called polyploid species often consists of a quadruple set of chromosomes – a double set for each parental species – and thus has about twice as many genes as the original species. About 50 years ago, evolutionary biologists postulated that this process drives evolution, leading to new species. Due to the size and complexity of such genomes, however, proving this theory on a genetic level has been difficult.

An international team of researches headed up by Timothy Paape and Kentaro Shimizu from the Department of Evolutionary Biology and Environmental Studies of the University of Zurich (UZH) has now been able to provide the experimental confirmation of this theory. To do so, the scientists from Switzerland and Japan used plant species Arabidopsis kamchatica, which is part of the rockcress genus. They sequenced the genome of 25 different individuals of the polyploid species from various regions of the world, as well as 18 different individuals of its parental species in order to study its natural genetic diversity.

Genomes sequenced thanks to latest technologies

Arabidopsis kamchatica arose through the natural hybridization of the two parental species A. halleri and A. lyrata between 65,000 and 145,000 years ago. With 450 million base pairs, its genome is somewhat small for a polyploid plant, but still very complex. Using state-of-the-art sequencing methods and technology as well as bioinformatics tools, the researchers were able to determine the genetic sequence of the plant individuals.

Due to the large amount of genetic information, A. kamchatica is better equipped to adapt to new environmental conditions. “With these results, we have demonstrated on a molecular-genetic level that genome duplications can positively affect the adaptability of organisms,” says plant scientist Timothy Paape. The multiple gene copies enable the plant to assume advantageous mutations while keeping an original copy of important genes.

The usefulness of the double genome for A. kamchatica can be seen in its wider distribution – at both low and high altitude – compared with its parental plants. Its habitat ranges from Taiwan, Japan and the Russian Far East to Alaska and the Pacific Northwest region of the United States. “Knowing the genomic and evolutionary context also helps us understand how genetic diversity allows plants to adapt to changing environmental conditions,” says Kentaro Shimizu. The recently published research was supported by the University Research Priority Program Evolution in Action: From Genomes to Ecosystems of the University of Zurich.