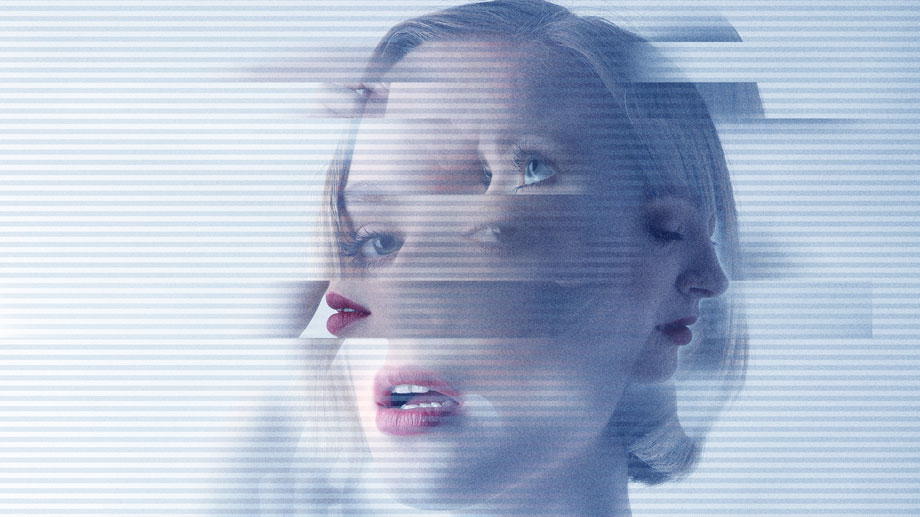 LSD blurs boundaries between the experience of self and other. (istock/GeorgePeters)

Virtually all mental health disorders come with difficulties in interpersonal relations that in the long run negatively affect the progression of the disease. The associated health an social restrictions can only be marginally improved by current forms of therapy. One of the reasons for this is that there has been very little research into the basic neurobiological principles and in particular the neurochemical mechanisms of these kinds of disorders. A further symptom of various psychiatric disorders is distortions of self-experience. People suffering from mental disorders often show either an inflated or weakened sense of self.

Researchers at the University Hospital of Psychiatry Zurich have now investigated the links between changes in the sense of self and changes in social interaction, and the pharmacological mechanisms that play a role in these processes.

“LSD blurs the boundaries between one’s own self and others  during a social interactions ,” explains Katrin Preller. She led the research team of the Neuropsychology and Brain Imaging group together with Prof. Franz Vollenweider and cooperated with the Max Planck Institute of Psychiatry in Munich on the study. While lying in an MRI scanner, study participants communicated with a virtual avatar by means of eye movements after having been administered a placebo, LSD, or LSD in combination with ketanserin.

“This allowed us to show that brain regions which are important for distinguishing between self and others were less active under the influence of LSD,” says Preller. “And this also changed social interactions.” The researchers were also able to show that the LSD-induced changes were blocked by ketanserin indicating that the serotonin 2A receptor (5-HT2A receptor) plays a critical role in this mechanism.

These findings demonstrate that self-experience and social interaction are closely linked. Varying impairments of these intertwined processes  could be the result of an impaired transfer of information mediated by the 5-HT2A receptor system. This could be important for the development of new pharmacological therapies. For example, blocking this receptor in patients suffering from an incoherent sense of self such as schizophrenia could improve their symptoms as well as their social abilities. On the other hand, stimulating this receptor could help patients who suffer from an increased self-focus, as is the case with depression, for example.