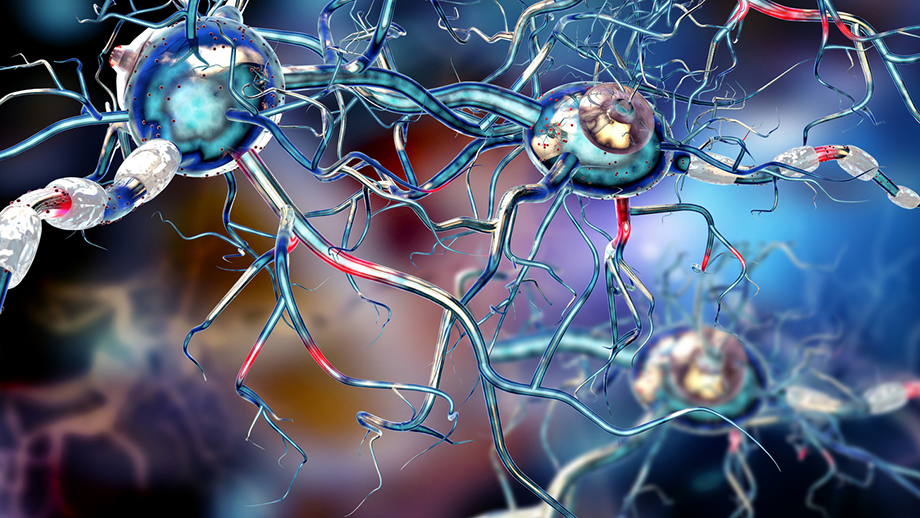 Multiple sclerosis (MS) is a chronic autoimmune disease of the central nervous system. The body’s own immune cells attack and damage the layer that surrounds nerve cells in the brain and spinal cord, which impedes their ability to communicate with each other. The disease, which affects around 2.5 million people worldwide, is a common cause of disability in young adults and affects women particularly often. MS can lead to severe neurological disabilities such as sensory problems, pain and signs of paralysis.

A team led by neurologist Roland Martin and immunologist Mireia Sospedra at the University of Zurich (UZH), the University Hospital Zurich (USZ) and researchers at the Karolinska Institute in Sweden has now discovered a key aspect in the pathogenesis of MS. “We were able to show for the first time that certain B cells – the cells of the immune system that produce antibodies – activate the specific T cells that cause inflammation in the brain and nerve cell lesions,” says Roland Martin, Director of the Clinical Research Priority Program Multiple Sclerosis at UZH.

Until recently, MS research had mainly focused on T cells, or T helper cells. They are the immune system’s “guardians”, which for example sound the alarm if the organism is infected with a virus or bacteria. In about one in a 1,000 people, the cells’ ability to distinguish between the body’s own and foreign structures becomes disturbed. The effect of this is that the misguided T cells start to attack the body’s own nerve tissue – the onset of MS. However, the T cells aren’t the sole cause of this. “A class of MS drugs called Rituximab and Ocrelizumab led us to believe that B cells also played an important part in the pathogenesis of the disease,” explains Roland Martin. These drugs eliminate B cells, which very effectively inhibits inflammation of the brain and flare-ups in patients.

The researchers established the role of B cells by using an experimental in-vitro system that allowed blood samples to be analyzed. The blood of patients with MS revealed increased levels of activation and cellular division among those T cells attacking the body’s myelin sheaths that surround nerve cells. This was caused by B cells interacting with the T cells. When the B cells were eliminated, the researchers found that it very effectively inhibited the proliferation of T cells. “This means that we can now explain the previously unclear mechanism of these MS drugs,” says Roland Martin.

Moreover, the team also discovered that the activated T cells in the blood notably included those that also occur in the brain in MS patients during flare-ups of the disease. It is suspected that they cause the inflammation. Further studies showed that these T cells recognize the structures of a protein that is produced by the B cells as well as nerve cells in the brain. After being activated in the peripheral blood, the T cells migrate to the brain, where they destroy nerve tissue. “Our findings not only explain how new MS drugs take effect, but also pave the way for novel approaches in basic research and therapy for MS,” concludes Roland Martin.