(JPG, 8.58 MB) View of the exhibition in the Ethnographic Museum (Image: VMZ)

(JPG, 8.75 MB) View of the exhibition in the Ethnographic Museum (Image: VMZ) 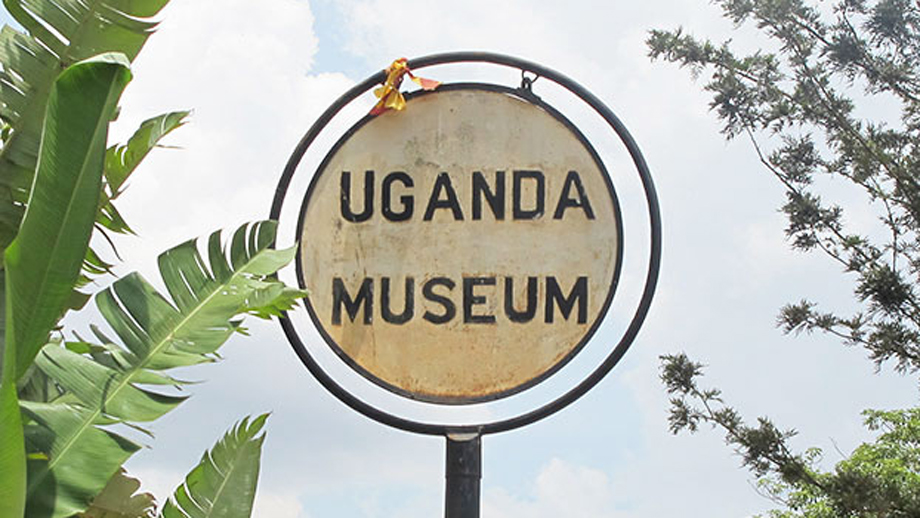 The Zurich exhibition opens with the controversial history of ethnographic museums: Until the second half of the 20th century, ethnological expositions (also known as “human zoos”) were the norm – for instance, the “Negro Village” in Altstetten near Zurich, which aimed to replicate the “natural environment” of peoples in colonial regions. At the Zurich exhibition, a display case documents this voyeuristic view of other cultures. In recent years, ethnological museums have increasingly been criticized for putting other societies on display without paying due consideration to people as human beings with their own fields of knowledge. The museums are now facing growing pressure to re-evaluate their history and to work with external interest groups.

International cooperation projects are now breaking new ground in museum work. Three years ago, the Uganda National Museum in Kampala, the Igongo Cultural Centre in Mbarara, and the Ethnographic Museum at the University of Zurich entered into a long-term partnership. Unlike many other cooperation projects, the objective is neither financial support nor a one-sided North-to-South advisory service. Instead, the project focuses on the partners’ interest in joint research and curatorship. “The advantages of such collaboration are clear. When viewing ideas from a different perspective, additional elements can be taken into account – or similar elements understood differently,” says Thomas Laely, curator of the exhibition and Vice Director of the Ethnographic Museum. The cooperation project has already produced two exhibitions in Uganda, and the Zurich exhibition, too, was developed with curators from Uganda; it documents and reflects on the innovative approach to collaborative museum work.

Committed to the principle of collaboration among equals, the curators from Uganda and Switzerland co-developed exhibition concepts, conducted joint research, and maintained ongoing dialogue. Nonetheless, a joint project spanning cultural and geographic borders brings challenges, particularly as each museum is entangled in its own political, economic, structural, and cultural circumstances: Scope for different viewpoints must be made. “The great opportunity is that a more complex picture of reality can be drawn, and that we gain new insights not just into objects but also into practices of museums,” says Thomas Laely.

The various exhibits highlight the negotiation processes, transfer of knowledge, ways of dealing with multiple opinions and viewpoints, and the role of media use and communication culture in the collaboration; for instance, exhibition visitors can follow Skype discussions and WhatsApp threads. In addition, video recordings document the partnership from an external, independent point of view.

Two touchscreens at the Zurich exhibition allow visitors to virtually tour the Ugandan museums. The exhibitions Drink deeply – Milk Exhibition (in Kampala) and The Power of Milk (in Mbarara), which focus on Swiss and Ugandan dairy practices, opened to great success in September 2017. Since then, thousands of schoolchildren, milkproducers and other curious adults have not only explored the rich cultural heritage the two countries have in the dairy industry, but also engaged with the opportunities and challenges posed by current technological, global-economic, and ecological developments.

The Zurich exhibition, however, is not the end of the cooperation project. Besides a comprehensive publication on the topic to be released in June, plans include a mobile museum in Uganda that brings the milk exhibitions to people in rural areas. For the Ugandan curators, it is important that the mobile exhibition is adapted to address the various problems and needs of the country’s different regions: The exhibition should offer cattle farmers a platform for dialogue and share valuable know-how.

The exhibition is also not the end of collaborative projects for the Ethnographic Museum in Zurich. Indeed, cooperation projects with partner museums – particularly those from regions the artefacts of the Zurich collections originate from – will remain a core undertaking in the institution’s ethnologic museum work.

Exhibition Points of View: Visions of a Museum Partnership

Three museums – the Uganda National Museum in Kampala, the Igongo Cultural Centre in Mbarara, and the Ethnographic Museum of the University of Zurich – are participating in an unusual project: Researchers in Uganda and Switzerland are undertaking joint research and co-developing exhibitions. The exhibition Points of View offers self-critical insights into the collaboration and enables visitors to take a virtual excursion to the Ugandan museums.

Ethnographic Museum of the University of Zurich