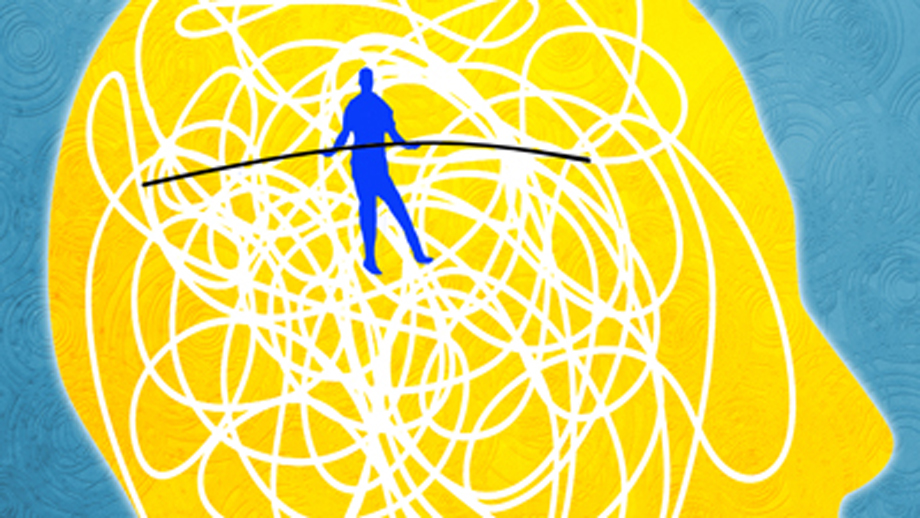 LSD changes the balance in the head. (iStock.com/lolloj)

The researchers used brain imaging technology to examine the effects of LSD on the brains of healthy study participants. The data suggests that LSD triggers a reduction in the communication between the brain regions that are responsible for planning and decision making. At the same time, LSD increases the connectivity in brain networks associated with sensory functions and movement.

Based on patterns of brain signals, the scientists were also able to establish that the changes in brain connectivity caused by LSD are linked to a particular receptor in the brain (serotonin-2A receptor). “When we blocked this receptor using ketanserin, LSD stopped having an effect,” explains Katrin Preller, lead author of the study, who is currently also a visiting professor at Yale University.

In recent years, scientists have become increasingly interested in the use of psychedelics to treat mental health disorders such as depression. Patients suffering from depression experience low mood, increased self-focus, and decreased serotonin levels. Previous work by the same research group at the University of Zurich has shown that psychedelics such as LSD might positively impact these symptoms.

On the other hand, disturbances in sensory perception and thought, as triggered by LSD, are similar to the changes in perception and thought that appear in patients with psychotic disorders. “The new findings may therefore also have an immediate impact on the treatment of psychotic symptoms as they occur in schizophrenia, for example,” says Franz Vollenweider, professor at the University Hospital of Psychiatry Zurich. Most schizophrenia patients are treated with antipsychotic drugs, which block some of the serotonin receptors identified by the new study. However, there are many patients who do not respond to this treatment.

“By looking for similar patterns of brain activity identified in the study, clinicians may be able to identify which patients are most likely to benefit from these drugs,” explains Katrin Preller.