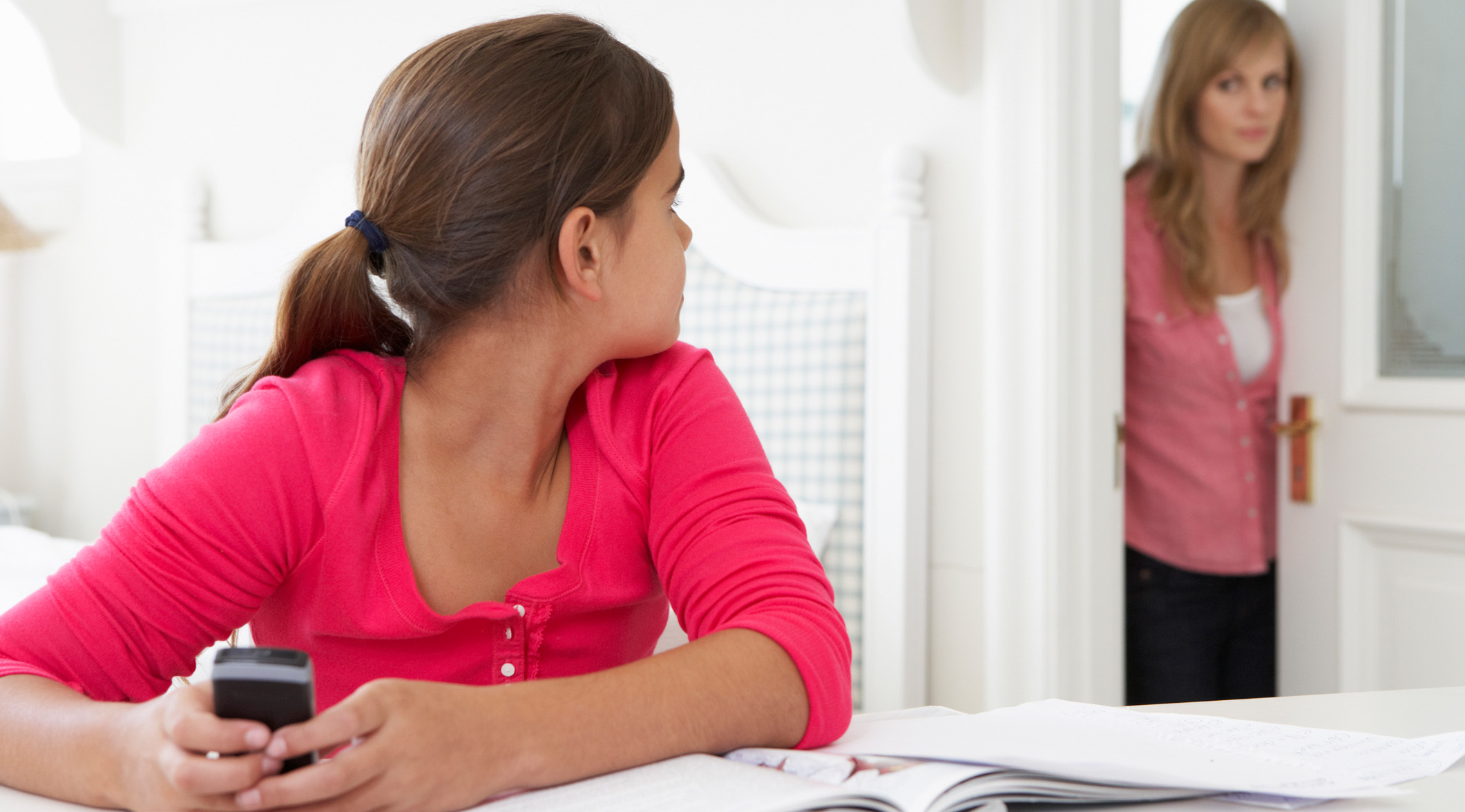 A well-intended rule on technology use can have unintended adverse consequences. (Image: istock.com/bowdenimages)

Modern technologies such as computers, smartphones, TVs and gaming consoles are alleged to exert a variety of impacts, both positive and negative. There are concerns, for instance, that their constant availability may harm communication skills and cognitive performance, particularly in teenagers. Against this backdrop, parents are frequently advised to set restrictions and clear rules on how long children are allowed to use certain technologies.

A study conducted by University of Zurich communication scientist Eszter Hargittai and her research collaborator Drew Cingel has examined the impact that technology rules, and the reasons that parents give for those rules, have on later-life academic achievement. They surveyed more than 1,100 first-year students at a US university well-known for the broad socio-demographic diversity of its student body. The study surveyed students’ recollections and retrospective perceptions of the rules they faced in childhood and collected data on their socio-demographic traits and academic grades.

Hargittai and Cingel have shown that students whose parents had set clear rules on technology use during childhood and cited reasons for doing so do not outperform their fellow students in college. On the contrary, when parents justified their rule-setting with the specific reasoning that technology use cuts into homework time, their children actually performed worse in college. That’s an interesting finding, says Prof. Hargittai: “Parents normally set these rules to promote their children’s scholastic development and to make sure that they invest enough time in schoolwork. But that evidently can also backfire: The well-intended rule can have unintended adverse consequences.” One might argue that it’s mainly the parents of children experiencing difficulty in school who tend to set rules to encourage homework diligence. Yet scholastic aptitude during high school was also factored into the statistical analysis. The effect of technology use rules on later-life school grades turned out negative regardless of scholastic aptitude.

Health as a promising argument

The picture looks different when parents cited health reasons such as lack of exercise, eye overstrain or poor sitting posture in front of the computer as grounds for restricting technology use. Those parents’ children later exhibited comparatively better academic performances in college. Prof. Hargittai hypothesizes that parents who worry about their children’s health don’t just regulate their technology use, but also concurrently encourage engagement in alternative activities that are beneficial to children in the long run.

Safety risk for girls, waste of time for boys

The researchers were also able to show that socio-demographic factors such as gender, ethnicity and parents’ level of education play a role as well when it comes to formulating specific reasons for restricting use of new media technologies. Parents, for instance, tended to justify restrictions to girls on the grounds of safety or data privacy concerns, whereas they tended to cite health grounds or the “wasting time” argument as the reason for restricting boys’ technology use. “We were able to show that the socio-demographic and family context influences how rules get justified by parents and that the reasons stated for imposing those rules can in turn exert an impact on later-life academic success,” Prof. Hargittai says in summarizing the study’s findings. That’s why it’s important for parents to proactively discuss the use of modern technologies with their children and to take the particularities of different applications into account, she explains. “Certain games, for example, can help to develop strategic thinking and analytical skills.” Prof. Hargittai says that it also makes sense for parents and their children to use technology together: “That’s a really practical way for parents to explain the benefits and drawbacks to children in a straightforward manner.”