Department of Immunology and Microbiology 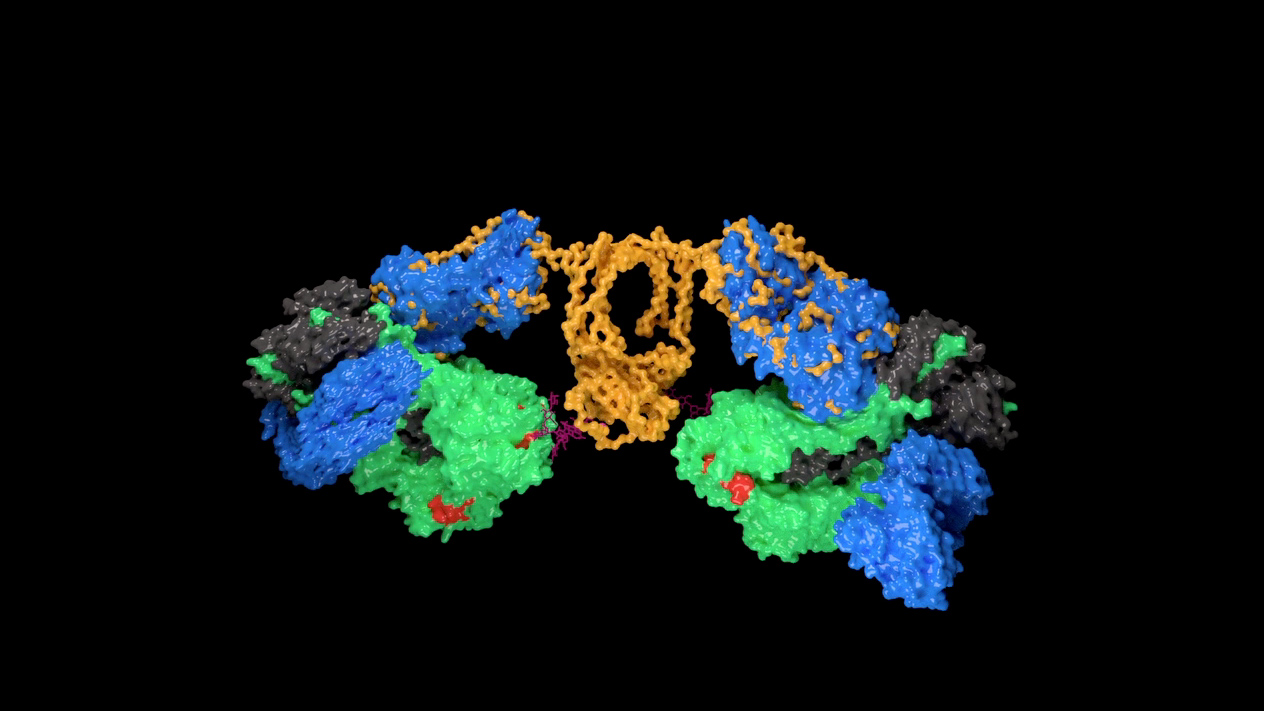 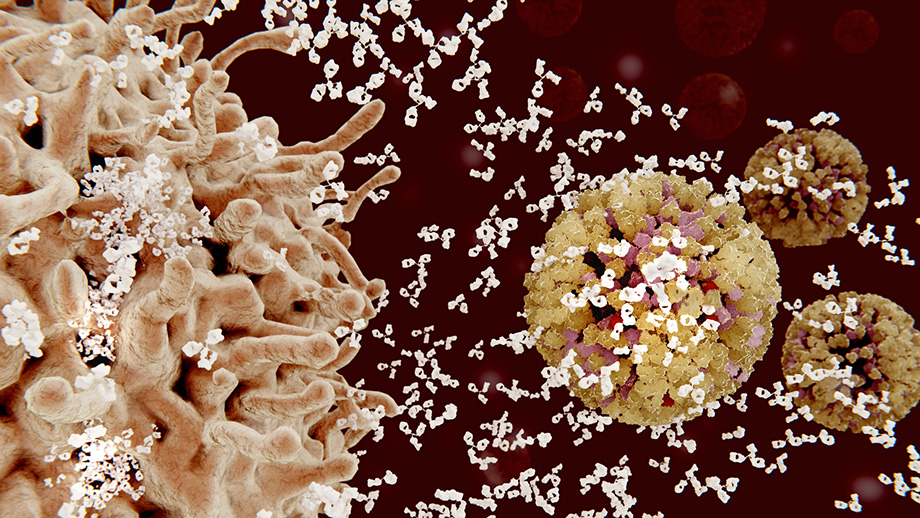 Fever, shivering, headaches, and joint pains – each year millions of people around the world are affected by the flu. While most people recover after a few days, the WHO estimates that each year between 250,000 and 500,000 people die from the disease. As there are only few effective treatment options, medical efforts have thus far focused on vaccination to combat the flu. However, since flu viruses are constantly changing, so too are the viral strains that are passed on around the globe. This means that vaccines have to be created anew each year on the basis of prognoses.

Working together with scientists from the US, researchers at the University of Zurich have now discovered a new aspect of how the flu virus interacts with antibodies in the lungs. “This was a completely unexpected and unforeseen finding,” says Lars Hangartner, former professor at the Institute of Medical Virology of UZH. “We found that antibodies called IgAs, which are commonly found on mucosal surfaces, can actually protect us from infections in two different ways,” adds the head of the study, who now works at The Scripps Research Institute in the USA.

Flu vaccines unfold their effects by presenting pieces of the virus – so-called antigens – to the immune system. Antigens provide the immune system with a kind of blueprint that allows it to recognize flu viruses and start the production of antibodies as soon as it encounters them again. However, current vaccines stimulate the production of another type of antibodies: Immunoglobulin G (IgG). The researchers studied different kinds of antibodies in cell cultures to find out which ones were most potent against the flu virus. They found that a subtype called IgA1, which has a special tail at one end that contains sialic acids, was the most effective.

This tail blocks the part of the virus that allows it to attach to the cells it wants to infect. This suggests that the IgA1 antibody works through two different types of immune activity. Firstly, through acquired immunity, which is traditionally associated with antibodies that specifically recognize pathogens. And secondly, through innate immunity via the sialic acids at the other end of the molecule, which is more of a non-specific, broad-ranging attack. IgA antibodies thus attach themselves to flu viruses in two places at once. Hangartner was also able to demonstrate that bird flu viruses are significantly more vulnerable to such a broad-ranging attack: “It’s certainly possible that this tail is one of the reasons why we’re not that easily infected with bird flu viruses.”

Combining both advantages in one molecule

According to Hangartner, these findings could help improve the effectiveness of flu vaccinations and drugs. Since IgAs are notoriously hard to work with, the researcher believes future research should focus on developing antibodies that are easier to produce and can be tested in mice. His idea is to graft the tail of the IgA1 onto an IgG-type antibody, which is much easier to handle. “It would combine the best of both worlds and give us a molecule that’s more effective and hardy, and that ultimately may be very useful when it comes to fighting the flu,” adds the immunologist. Thanks to the strength with which the antibodies attach themselves to the virus, even small amounts would be enough to provide effective protection.