Institute of Pharmacology and Toxicology 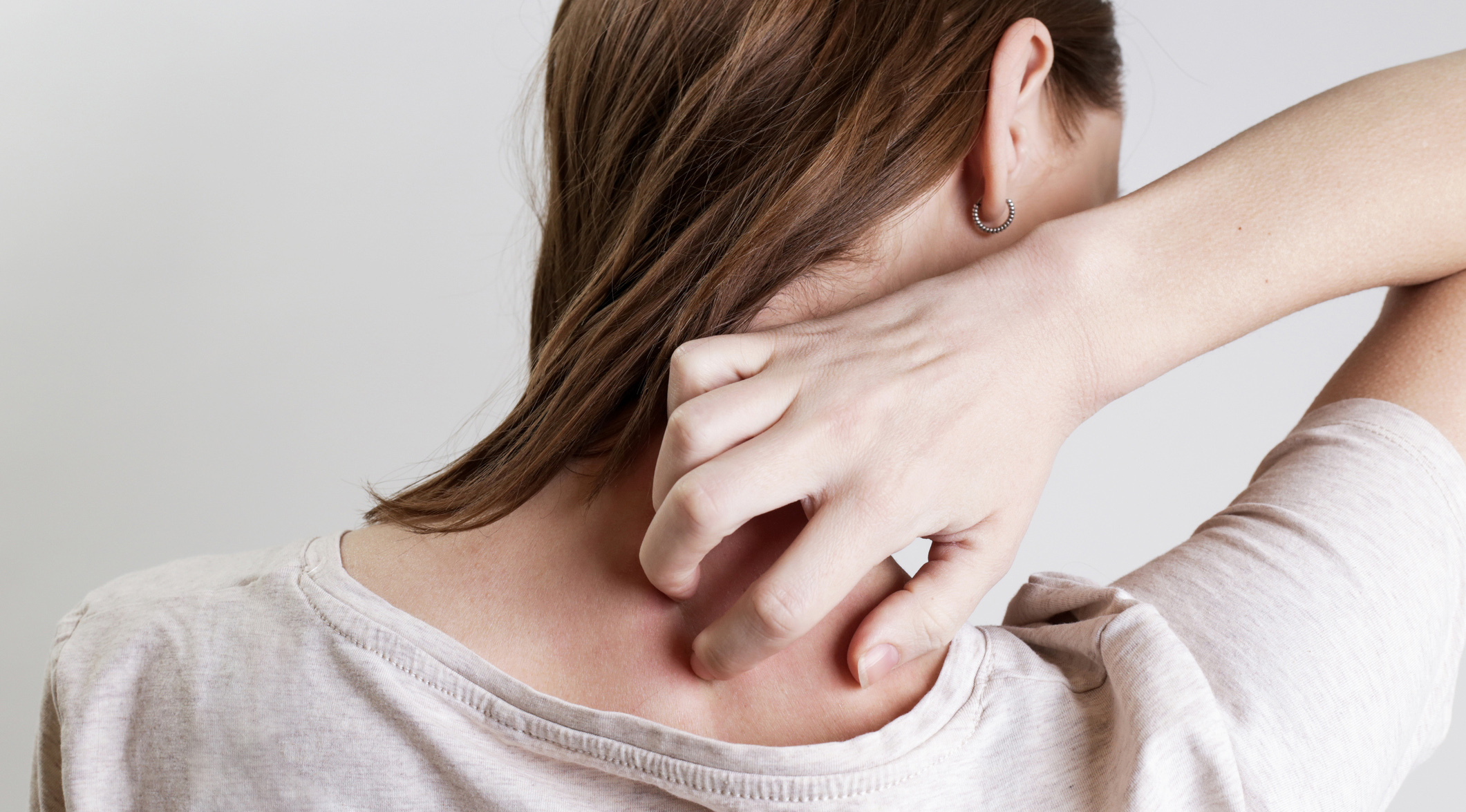 About 10 procent of the population suffer from chronic itch. (Bild: istock.com/triocean)

Everybody knows the unpleasant itching sensation after being bitten by a mosquito. Luckily, this kind of itch can be relieved by a number of drugs that are available on the market. These drugs, however, are largely ineffective when it comes to the unrelenting and debilitating urge to scratch experienced by patients suffering from skin, kidney or liver diseases. This chronic condition, which affects about 10 percent of the population, is currently treated with antidepressants or immune suppressants. Originally developed to treat other diseases, these drugs often fail to provide the desired relief or come with severe side effects.

Hanns Ulrich Zeilhofer, professor at the Institute of Pharmacology and Toxicology of the University of Zurich, and his research group have now discovered a new way to alleviate itch. They used an experimental drug to boost the effect of specific neurons in the spine that prevent itch signals from being relayed to the brain. The scientists had previously located and described these neurons three years ago (cf. media release). Since then, they have used genetic mouse models to identify two specific receptors that control the effect of the spinal neurons. These receptors are part of a large group of receptors that is activated by the amino acid transmitter gamma-aminobutyric acid, or GABA. It is with these GABA receptors that for example benzodiazepines, a class of drugs used to treat insomnia, anxiety or epilepsy, interact.

The experimental drug used by the researchers in their study, which was originally developed as a drug for anxiety, interacts with the two identified receptors. In their experiments, the pharmacologists were able to show that it not only suppresses acute itch, but is also effective against chronic itch. Mice that were administered with the drug scratched themselves less often, and their skin changes healed significantly quicker than in animals that were given a placebo. The same itch-suppressant effect was also observed in tests with dogs carried out by the researchers in cooperation with the University of Zurich’s Veterinary Department. Moreover, the drug did not cause obvious undesired side effects.

Potential benefits for humans and animals

Hanns Ulrich Zeilhofer is optimistic about the study’s results: “We are confident that the substance we’ve tested will also be effective in humans.” At the same time the findings should be very valuable for veterinary medicine, since: “Like humans, dogs also often suffer from chronic itch. They too therefore stand to benefit from the approach.” The researchers see great potential in their discovery and have filed a patent application. They are cooperating with companies that develop the compound as a drug for use in human and veterinary medicine.