Institute of Food Safety and Hygiene 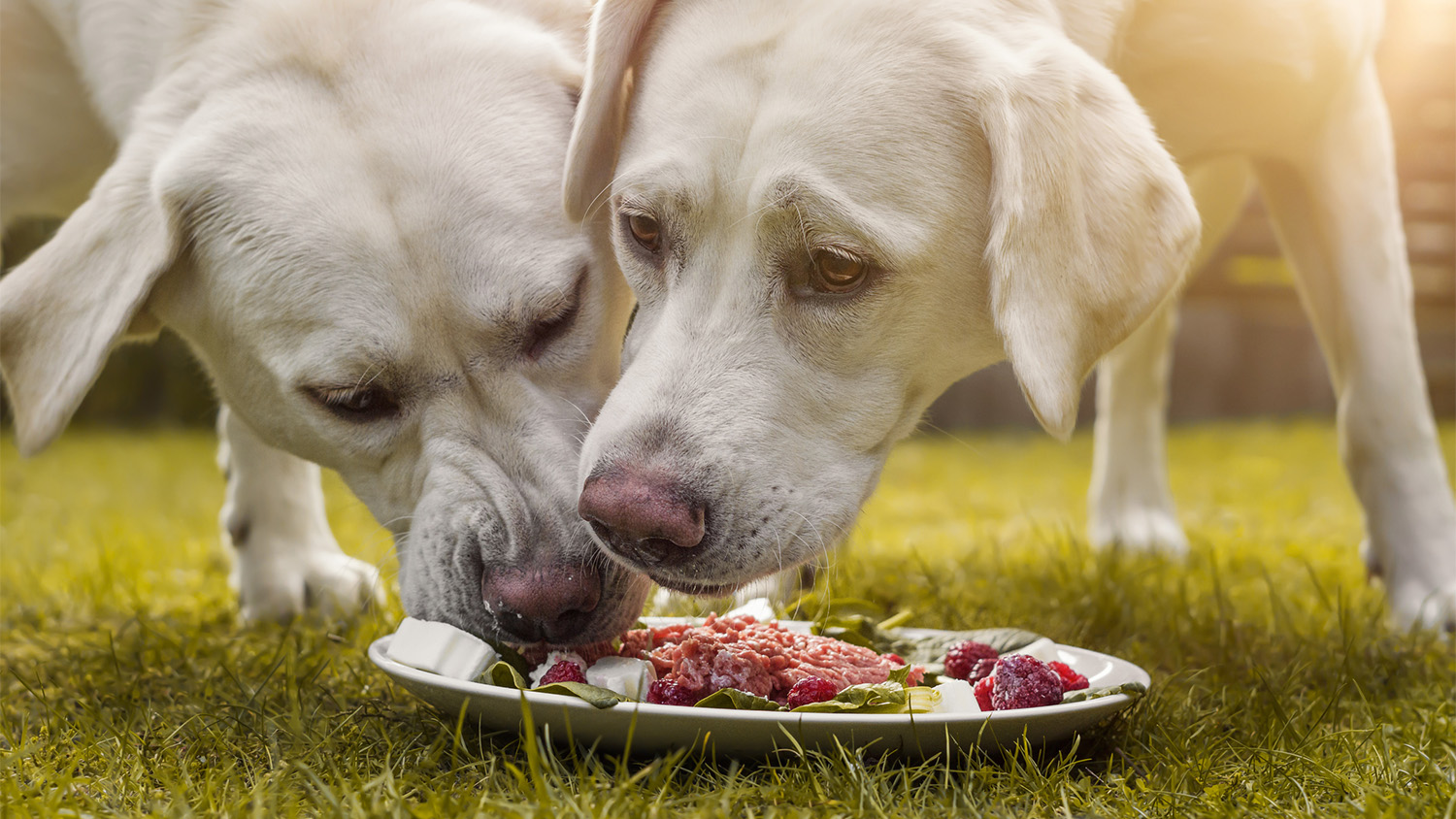 Since their discovery, antibiotics have been considered the “magic bullet” for fighting harmful bacteria. But they are increasingly losing their power: The widespread and sometimes inappropriate use of antibiotics has led to the development of resistant bacteria. Many resistant bacteria produce enzymes called extended spectrum beta-lactamases (EBSL), which make certain antibiotics ineffective. Of particular concern is the fact that such enzymes cause resistance to broad-spectrum antibiotics, which are used frequently to tackle a wide range of bacteria.

“The situation with the multidrug-resistant bacteria has spiraled out of control in recent years,” explains Roger Stephan, professor at the Institute for Food Safety and Hygiene of the Vetsuisse Faculty at the University of Zurich. “Urgent measures are needed to tackle the spread of ESBL-producing germs.” This requires, however, an in-depth understanding of the ways in which multidrug-resistant bacteria spread how they can also be transmitted to the intestinal flora of humans and animals.

In a study by the Vetsuisse Faculty of the UZH into clinically relevant bacterial strains in dogs and cats, researchers found many different ESBL-producing germs. “We were concerned that these germs were found so often in dogs and cats,” says Stephan. “We suspect that diets of raw meat may be a possible source of transmission.”

Nowadays meat-eating pets, mainly dogs, are increasingly being fed portions of raw meat, animal by‑products, bones and additional food such as fruit and vegetables. This food mix is called “BARF” (Biologically Appropriate Raw Food). This new trend in raw meat-based diets has therefore been the focus of a further study. Researchers tested 51 raw pet food samples from various suppliers in Switzerland to find out the total number of germs present, the number of normal and antibiotic-resistant enterobacteria, and the number of Salmonella.

Raw food as risk factor for humans and animals

In 73 percent of food samples, the recommended value for enterobacteria was exceeded. In 61 percent of the samples, ESBL-producing bacteria were found. Salmonella were found twice, as were Escherichia coli (E. coli) harbouring the colistin-resistance gene mcr-1. The latter is a transmissible resistance to the last-resort antibiotic colistin, and was recently discovered in China.

“It is really worrying that we found ESBL-producing bacteria in over 60 percent of the samples,” says Magdalena Nüesch-Inderbinen, the study’s first author. “They included several types of E. coli which can cause infections in humans and animals.” The researchers therefore believe that  “BARF” diets are a significant risk factor for the spread of antibiotic-resistant bacteria. One reason is that the pet owners come into contact with the bacteria when preparing the food. Another is that the pets have close contact with humans, which increases the risk of transmission of the bacteria from animals to humans.

“We therefore advise all dog and cat owners who want to feed their pets a ‘BARF’ diet to handle the food carefully and maintain strict hygiene standards,” says Nüesch-Inderbinen. “Pet owners should be aware of the risk that their pet may be carrying multidrug-resistant bacteria and can spread them.”