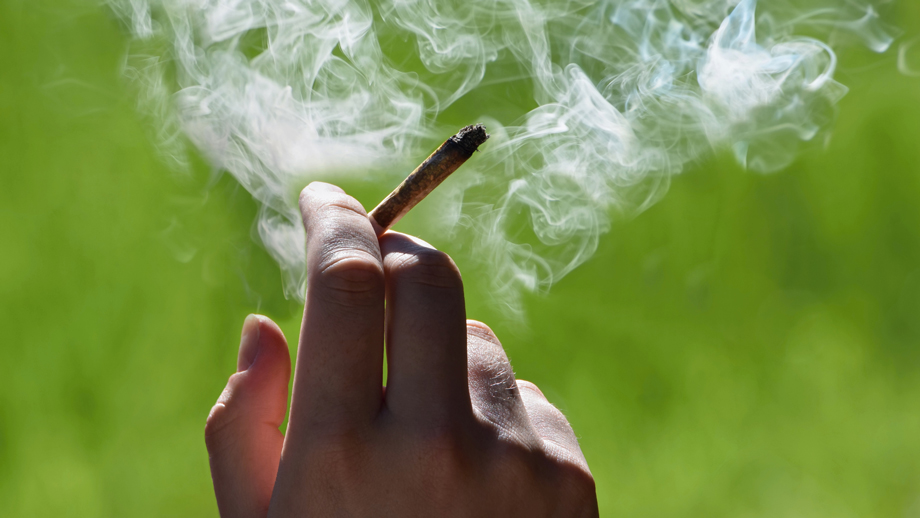 By 2045, almost half the Swiss population will have consumed cannabis. (istock/Tunatura)

Countries such as Canada and Uruguay have introduced new paradigms when it comes to regulating the sale and consumption of cannabis. There is also a current debate in Switzerland regarding the best policy approach to the cultivation, use and selling of cannabis. However, there are fears that new regulations could increase the number of young people consuming cannabis and developing health problems. In order to have a sound public policy debate, it is important to understand how cannabis consumption will develop under the current legal framework. Researchers at the Universities of Basel  and Zurich have created a forecast that charts the increase of cannabis consumption through 2045. The forecast is based on data about cannabis consumption habits from representative surveys of more than 56,000 people.

Active users to increase by 50%

According to the study, the proportion of the population who has used cannabis at least once will rise from 28% in 2015 to 42% in 2045. Assuming no changes in legislation, this means that in around 30 years, nearly half of the population will have had some experience with cannabis. By 2045, the percentage of active users is expected to rise from 2.7% to 3.4%. “Taking demographic trends into consideration, the number of active cannabis users is set to increase from around 203,000 to 314,000 people,” says Carlos Nordt of the Psychiatric Hospital,  University of Zurich.

According to the forecast, a growing number of people will turn to the black market to purchase cannabis. The THC concentration of black-market cannabis has been rising for years, which can increase the risk of health problems such as psychosis. “The growing consumption of increasingly potent black-market cannabis will probably lead to mental illness becoming more widespread,” cautions Nordt. New legal regulations could control THC content, for instance, or introduce preventative measures.

The researchers believe that innovative local trial projects are key to exploring alternative regulatory approaches to cannabis consumption. This would allow researchers to study how to best reduce cannabis-related health problems. “Continuing to let the uncontrolled development of the black market determine cannabis consumption cannot be the solution,” says Nordt.