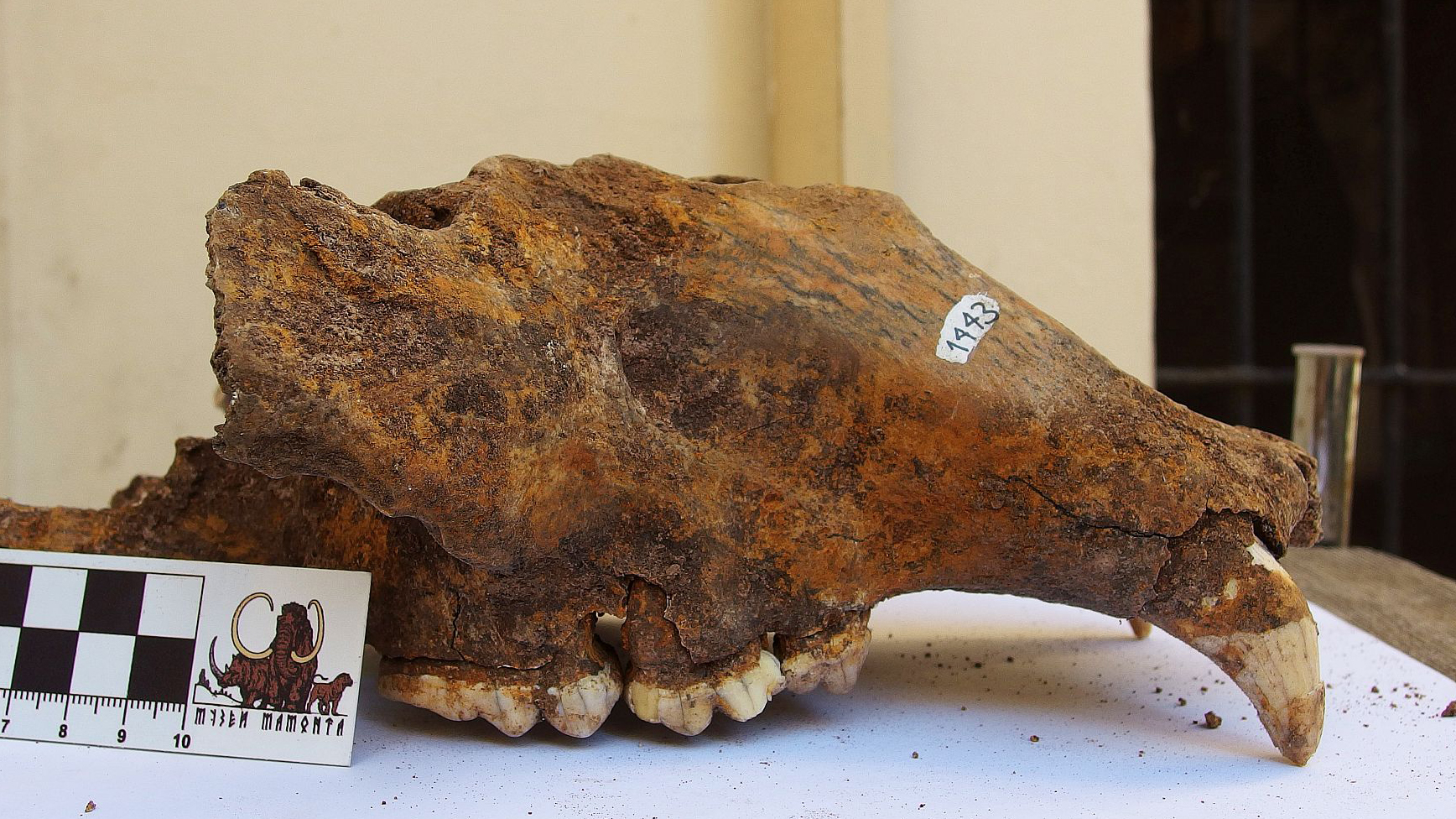 Where in Europe did different populations of cave bears live and how they did they migrate during the Late Pleistocene? This is the topic that Verena Schünemann from the Institute of Evolutionary Medicine at the University of Zurich and a team of researchers investigated. They reconstructed 59 cave bear mitochondrial genomes from bone samples collected across 14 sites in Poland, France, Spain, Germany, Italy and Serbia. Such bones have also been found in Switzerland, in a cave near Charmey in the pre-Alpine region of the canton of Fribourg, proving that cave bears used this place to hibernate and rear their cubs. The researchers compared the genomes collected at these 14 sites to 64 previously published mitochondrial genomes.

“Our data suggest that cave bears distribution during the last ice age was much more complex than previously assumed,” explains Verena Schünemann, last author of the study. The researchers drew up a kind of genealogical tree of cave bears in Europe: They identified five major mitochondrial DNA lineages that originated from a common ancestor some 451,000 years ago and dispersed across Europe.

The researchers estimate that cave bear populations remained relatively stable until around 40,000 years ago, including during two cold periods and multiple cooling events.  As the cooling climate of the last ice age started much later, around 30,000 years ago, these findings suggest that other factors, such as hunting by humans, may have had a major impact.

“The drastic decline in cave bear population started around 40,000 years ago and coincided with the spread of anatomically modern humans in Europe. Humans increasingly competed with cave bears, claiming some of the caves in the bears’ habitat and also hunting the animals,” explains Schünemann. Archaeological finds prove that the bears were indeed killed and utilized.

The cooling climate and subsequent reduced food availability from plants may have fragmented the overall bear population into various subpopulations inhabiting small habitats with more moderate climates and a rich supply of different plants. By interrupting the connectivity between these subpopulations, humans may have played a decisive role in the species’ extinction.