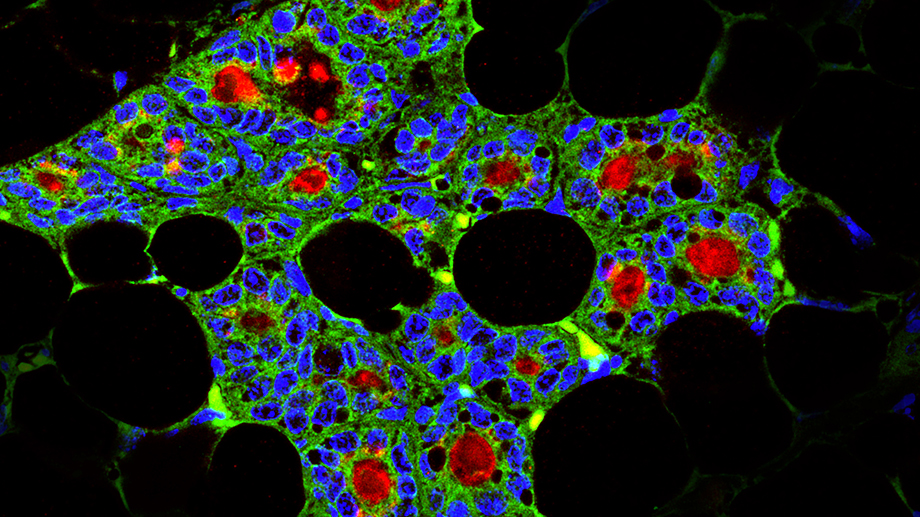 The ability of adult stem cells to generate various tissue-specific cell populations is of great interest in the medical and dental research fields. These cells can replace damaged cells and therefore represent a good alternative to classical medical treatments for tissue regeneration. This may even allow the de novo formation of entire tissues and organs in the future.

Dental epithelial stem cells are able to generate all epithelial cell types of the teeth; however, it was not yet clear whether these cells could also produce non-dental cell populations. In a recent paper published in the open access journal Cells, a team of researchers led by Thimios Mitsiadis, professor at the Institute of Oral Biology of the University of Zurich (UZH), has shown for the first time that epithelial stem cells isolated from the continuously growing incisors of young mice are indeed able to form mammary glands in female mice.

In a first set of experiments, after removing all cells of mammary origin, dental epithelial stem cells and mammary epithelial cells were directly injected into the areas where the mammary glands normally develop. The researchers used advanced genetic, molecular and imaging tools that allow the precise follow-up of the transplanted dental stem cells in the mammary gland fat pad of the animals. "The results show that the dental stem cells contribute to mammary gland regeneration, and are able to generate all mammary cell populations and, even more strikingly, milk-producing cells," says Mitsiadis.

This work demonstrates the exceptional plasticity of dental epithelial stem cells to generate not only dental tissues but also other tissues of the body. "These findings represent a major contribution to the understanding of the cellular and molecular mechanisms involved in the regenerative capacity of dental stem cells, and, furthermore, indicate the clinical potential of these specific stem cell populations," Mitsiadis adds.

Stem cell-based therapies could be used for breast tissue regeneration

One of the most severe pathological conditions is breast cancer, which is often treated with surgery. "Our discovery that dental epithelial stem cells are able to replace cells from the mammary gland opens up new paths for developing stem cell-based therapies that could be used for breast regeneration in the future," says Thimios Mitsiadis.