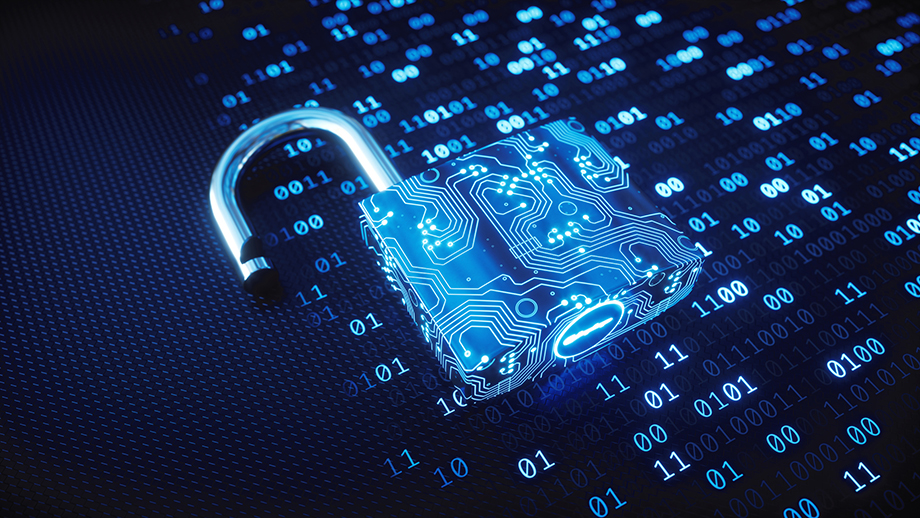 More than half of internet users in Switzerland avoid searching for certain terms or expressing certain views online because they believe they are being monitored. (istock.com/matejmo)

Anyone who uses a search engine or expresses an opinion on Facebook and WhatsApp leaves a number of digital tracks. Internet users have the feeling that the tracks are being used for monitoring purposes. According to a study conducted by the University of Zurich, 43 percent of the 1,122 people surveyed believe that online monitoring is harmful to society. Furthermore, a large share of Swiss internet users (45 percent) are concerned that companies such as Facebook are violating their privacy online. One consequence of this is that internet users are limiting themselves online: More than half said that the possibility that they are being monitored has prevented them from searching for certain information (59 percent) – for example, sensitive political content – or expressing certain views, interests or feelings (56 percent). “Chilling effects based on a feeling that we’re being monitored pose a serious problem for democracy,” notes Michael Latzer, professor of media change and innovation at the University of Zurich. “They threaten the ability to exercise fundamental rights and social participation via the internet.”

Eight out of 10 Swiss use internet on the go

The survey, which was conducted by Michael Latzer and his team for the fifth time, shows that the number of Swiss online has increased once again, with the figure rising in 2019 compared to 2017. Nowadays, 92 percent of the Swiss population uses the internet, with the figure for those under the age of 50 at nearly 100 percent. And 80 percent of the overall population uses the internet while on the go. The average usage time has doubled since 2011 and is currently 25 hours a week. However, 40 percent of those who are offline benefit indirectly from the internet by having others conduct research or carry out tasks for them. The number of non-users has declined by more than half over the last eight years. The number of people in Switzerland who do not use the internet at all (with no proxy users) is around 340,000. On average, users rate their internet skills about the same as in 2011. Women rate their internet skills worse than men.

Internet the most important source of information and entertainment

The internet is the most important source of information in Switzerland in 2019, followed by newspapers and television. It is now also the main source of entertainment as well, ahead of television. The only group for whom this is not true are people over age 70: Newspapers and radio continue to be more important for them.

Digital overconsumption is a problem as seen by the fact that around a quarter (26 percent) of internet users believe that time spent online means they do not have time for more important things. Of those surveyed, 24 percent report spending more time online than they want to. Thirty-eight percent of internet users in Switzerland have the feeling that their friends and family expect them to answer messages quickly. About three-fourths of users (73 percent) have this feeling at work. Digital expectations in terms of availability and skills are perceived as higher among young and highly educated people, in particular. “On the whole there is a sense of digital wellness in Switzerland, but young people feel a much greater sense of overconsumption and pressure as a result of expectations,” says Michael Latzer. “But young people are also most often likely to take countermeasures, such as intentionally shutting off notifications on their smartphone, which is due in part to their digital expertise.” Among users, 59 percent feel like they are part of the information society; this figure is just 22 percent for non-users.

A third of the Swiss population sells things online

87 percent of Swiss internet users look for product information online. 82 percent of them use the internet for shopping, with travel bookings (71 percent) the most popular type of shopping. More than a third (36 percent) sell things online themselves. By contrast, sharing economy services such as Uber and Airbnb have grown significantly compared to 2017 and are used by 28 percent of the population; 16 percent actively offer such services themselves. Since 2011 (53 percent), the use of online social networks has increased substantially (2019: 71 percent). Currently, the majority of people (69 percent) use such networks daily or multiple times per day. Young people, in particular, are heavy users of such networks: Among 14 to 19-year-olds, the figure is 99 percent, and 87 percent of those ages 20 to 29 use social networks. Around seven out of ten internet users (72 percent) download music from the internet or listen to it online. The services used most frequently include YouTube (51 percent) and Spotify (35 percent). Two-thirds of Swiss internet users (66 percent) say that they watch or download videos online. The most used services are YouTube (63 percent) and Netflix (42 percent).

Trust in content declining – many use internet to check facts

Around six in ten Swiss internet users (63 percent) believe at least half of all internet content is trustworthy. This represents a significant drop in the assessment of the credibility of internet content since 2013. Websites maintained by the government and public authorities, Swiss broadcaster SRG and paid newspapers are largely rated as trustworthy. There is less trust in sites published by free newspapers and content on social networks. The proportion of people who check facts online rose considerably between 2013 and 2017 and was 71 percent this year.

Skepticism of digital democratization and e-voting

On the whole, the Swiss population does not believe that the internet further improves the democratic quality of political systems in Switzerland. Only a minority thinks that the internet allows citizens to have a greater say (21 percent) and more power (27 percent), that it allows them to understand politics better (39 percent), or that government and politicians take what they think more seriously (27 percent). However, there has been a trend toward increasing confidence in digital democratization. Half of the Swiss population (51 percent) would welcome an electronic voting option, although those aged 70 and older are much more skeptical about e-voting than younger people. “This is the result of the much-discussed lack of security of previous e-voting systems, but there is potential here to increase voter participation among young people,” says Michael Latzer.

The World Internet Project (WIP) is a comparative longitudinal study that records the penetration and use of the internet in 30 countries in an international comparison and analyzes social, political and economic implications of the development of the internet.

The WIP-CH Project has been conducted by the Media Change and Innovation Division of the Department of Communication and Media Research (IKMZ) at the University of Zurich under the direction of Professor Michael Latzer since 2011. It is based on a representative telephone survey of 1,122 people aged 14 and over that was conducted by DemoSCOPE in May/June 2019. The members of the 2019 project team are Moritz Büchi and Noemi Festic.

All of the reports by topic are available for download