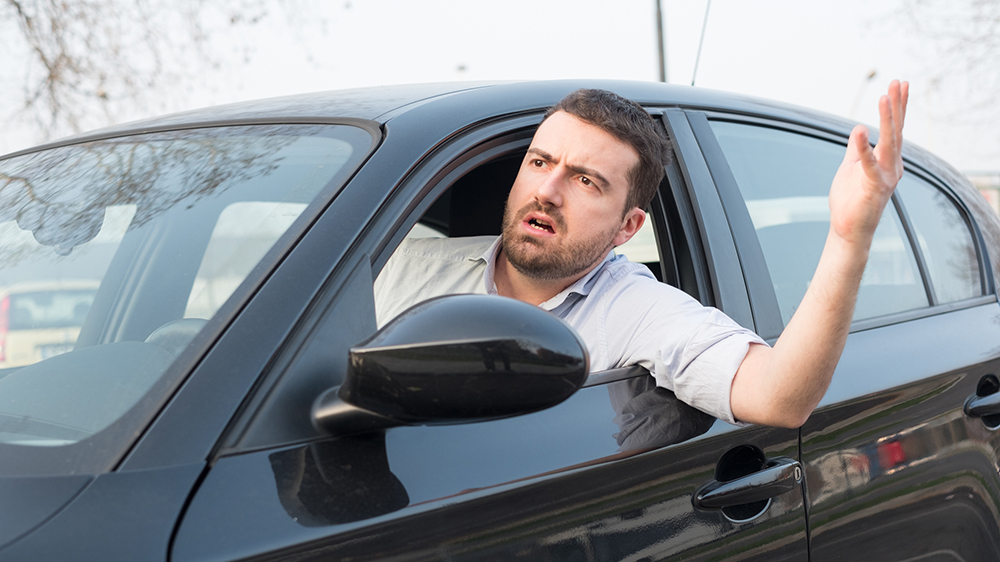 Incidental emotions, caused for instance by a traffic jam, influence the way we interact with others and specifically how much we trust others. (Image: istock.com/tommaso79)

That emotions can influence the way we interact with others is well known – just think of how easily an argument with a loved one can get heated. But what about when these emotions are triggered by events that have nothing to do with the person we are interacting with, for instance the annoyance caused by a traffic jam or a parking fine. Researchers call these types of emotions “incidental”, because they were triggered by events that are unrelated to our currently ongoing social interactions. It has been shown that incidental emotions frequently occur in our day-to-day interactions with others, although we might not be fully aware of them.

For the study, UvA neuroeconomist Jan Engelmann teamed up with UZH neuroeconomists Ernst Fehr, Christian Ruff and Friederike Meyer. The team investigated whether incidental aversive affect can influence trust behavior and the brain networks relevant for supporting social cognition. To induce a prolonged state of negative affect, the team used the well-established threat-of-shock method, in which participants are threatened with (but only sometimes given) an unpleasant electrical shock. This threat has been shown to reliably induce anticipatory anxiety. Within this emotional context, participants were then asked to play a trust game, which involved decisions about how much money they wished to invest in a stranger (with the stranger having the possibility to repay in kind, or keep all the invested money to themselves). The researchers found that participants indeed trusted significantly less when they were anxious about receiving a shock, even though the threat had nothing to do with their decision to trust.

The team also recorded participants’ brain responses using functional Magnetic Resonance Imaging (MRI) while they made trust decisions. This revealed that a region that is widely implicated in understanding others’ beliefs, the temporoparietal junction (TPJ), was significantly suppressed during trust decisions when participants felt threatened, but not when they felt safe. The connectivity between the TPJ and the amygdala was also significantly suppressed by negative affect. Moreover, under safe conditions, the strength of the connectivity between the TPJ and other important social cognition regions, such as the posterior superior temporal sulcus and the dorsomedial prefrontal cortex, predicted how much participants trusted others. This relationship between brain activity and behavior was nullified when participants felt anxious.

“These results show that negative emotions can significantly impact our social interactions, and specifically how much we trust others,” authors Jan Engelmann and Christian Ruff explain. “They also reveal the underlying effects of negative affect on brain circuitry: Negative affect suppresses the social cognitive neural machinery important for understanding and predicting others’ behavior.” According to Engelmann, their findings indicate that negative emotions can have important consequences on how we approach social interactions. “In light of recent political events in the UK and the forthcoming elections for the European Parliament, the results also contain a warning: Negative emotions, even if they are incidental, may distort how we make important social decisions, including voting.”