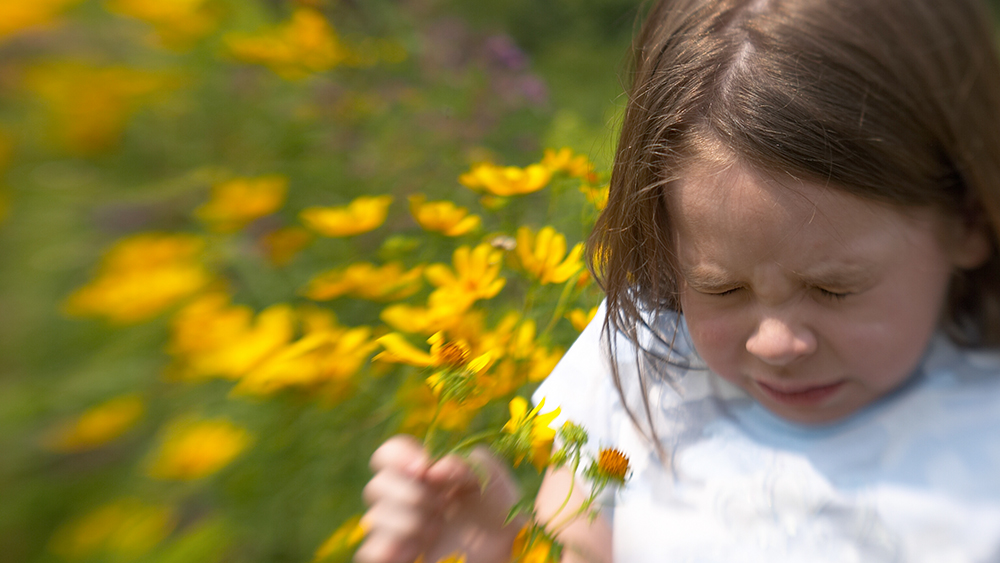 The human immune system forms during childhood: The “hygiene hypothesis” provides a widely regarded perspective on this. It postulates that improved hygiene, changes in agriculture and urbanization have caused our immune systems to come in contact with certain microbes less often or later in life than before. It is presumed that these developments have adversely resulted in an increased incidence of chronic inflammatory diseases, allergies and mental disorders such as depression.

Taking the hygiene hypothesis as a starting point, an interdisciplinary group of researchers at the Universities of Zurich and Lausanne analyzed epidemiological data from a cohort of almost 5,000 people who were born in the mid-20th century. They concentrated on the co-incidence of allergies, viral and bacterial diseases, and psychosocial stress in childhood. On the basis of early morbidity patterns, the scientists identified five different groups of people that they characterized by biomarkers (white blood cell counts, inflammatory markers) and, in a further step, by their association patterns with chronic inflammatory diseases and psychiatric disorders during adulthood.

One in five people have a very resistant immune system

The main group, which comprised almost 60% of the total cohort analyzed, possessed an ordinary, “neutral” immune system. Their disease burden during childhood was comparatively low. Childhood disease burden was even lower for the second-largest group comprising more than 20% of the total cohort: that group exhibited an especially resistant, “resilient” immune system. Even symptoms of common childhood diseases like measles, mumps or rubella, which were not preventable in the mid-20th century, appeared far less frequently in this group than in the “neutral” group.

The “resilient” group is juxtaposed by three smaller groups. The “atopic” group (7% of total cohort) exhibited incidences of multiple allergic diseases. The roughly same-sized “mixed” group (approximately 9%) was characterized by single allergic disorders such as drug allergies, for example, and by bacterial and rash-inducing childhood diseases like scarlet fever, pertussis or rubella. The smallest of the five groups (approximately 5%) comprised people who were traumatized in childhood. They were more susceptible to allergic diseases, but responded comparatively resiliently to common childhood viral diseases.

Comparative analyses revealed that the “neutral” and “resilient” groups were larger among people with earlier birth years than they were among individuals with later birth years. The exact opposite was true for the “atopic” group, which increased the later the birth year. “Our study thus corroborates the hygiene hypothesis,” lead author Vladeta Ajdacic-Gross from the University of Zurich says, “but at the same time goes beyond it.”

Differences between the groups also manifested themselves in later health. People belonging to the “resilient” group were better protected in adulthood not just against chronic inflammatory diseases, but also against mental disorders. Members of the “atopic” and “mixed” groups, on the other hand, were susceptible to elevated somatic and psychiatric health risks in later age. The “traumatized” group likewise exhibited a greater predisposition to psychiatric illness in adulthood as well as a higher risk of suffering from chronic inflammatory diseases, the latter only among women, however. “The findings of the study indicate that the human immune system acts like a switchboard between somatic and psychic processes,” Ajdacic-Gross explains. “They help us understand why many people who do not have a history of psychosocial trauma get afflicted by mental disorders and, conversely, why traumatized people show a predisposition to chronic inflammatory diseases.”