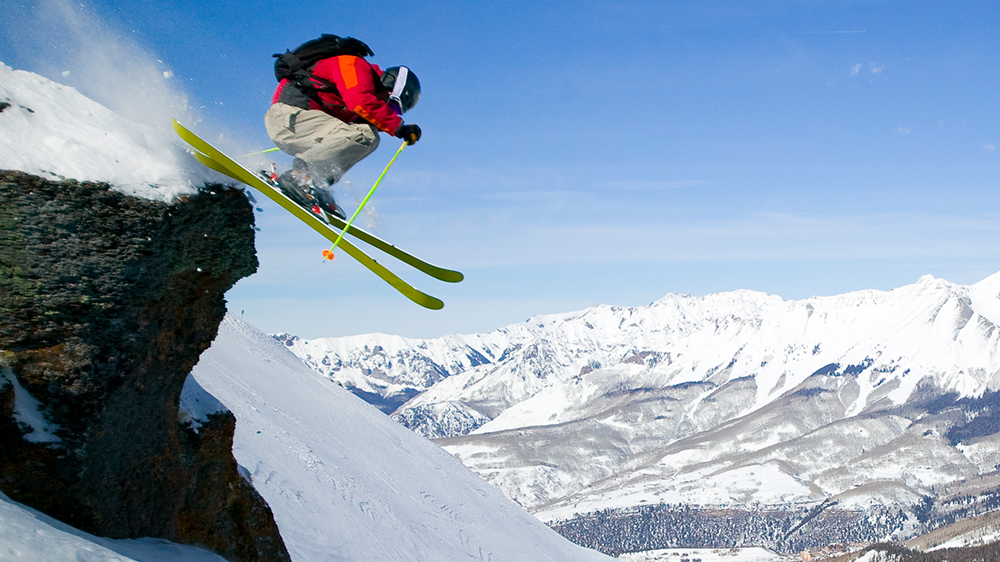 Where, within our genome, is the propensity to risky behavior located? (Picture: istock.com/dougberry)

If we compare two people’s DNA, we see that over 99 percent of it is identical, and less than one percent of their strands vary. These unalike areas are called genetic variants and are the basis for genetic differences in every human trait such as the color of your eyes, your height, or your propensity to illnesses. While some of these links directly influence a handful of human traits, the vast majority are just predispositions, making an outcome more, or less likely.

Genes have an influence on a person’s behavior

An international group of scientists, including Pietro Biroli, Christian Zünd and Ernst Fehr from the Department of Economics, have now identified 124 previously unknown genetic variants within 99 areas of the human genome, which are associated with a person’s willingness to take risks. In order to determine which genetic variants mattered, the researchers took into account the self-reported basic risk tolerance of almost one million people and their level of risky behavior (e.g. smoking, drinking, speeding, changing sexual partners).

“With this study we shed light on the genetic architecture of risk tolerance and can pinpoint where the propensity to risky behavior is located within our genome,” explains Pietro Biroli, UZH professor, second co-author and responsible for the analysis. “However, this does not mean that we can look at someone’s DNA and say how risk averse or risk seeking they will behave in a specific situation. Whereas the link between the genetic variant and the outcome is very direct in the case of eye color, it is also influenced by environmental factors in cases such as this one.”

It is one of the largest genetics studies to date, including information from over one million individuals, and is one of the first studies to link genetic variants with behavioral outcomes, which are relevant to social science research. Compared to previous, smaller studies in the area of genetics, these findings are robust and could be confirmed with out-of-sample genetic material. “This research offers a great basis for further studies to increase our understanding of the connection between genetic variants and behavior,” summarizes Pietro Biroli.