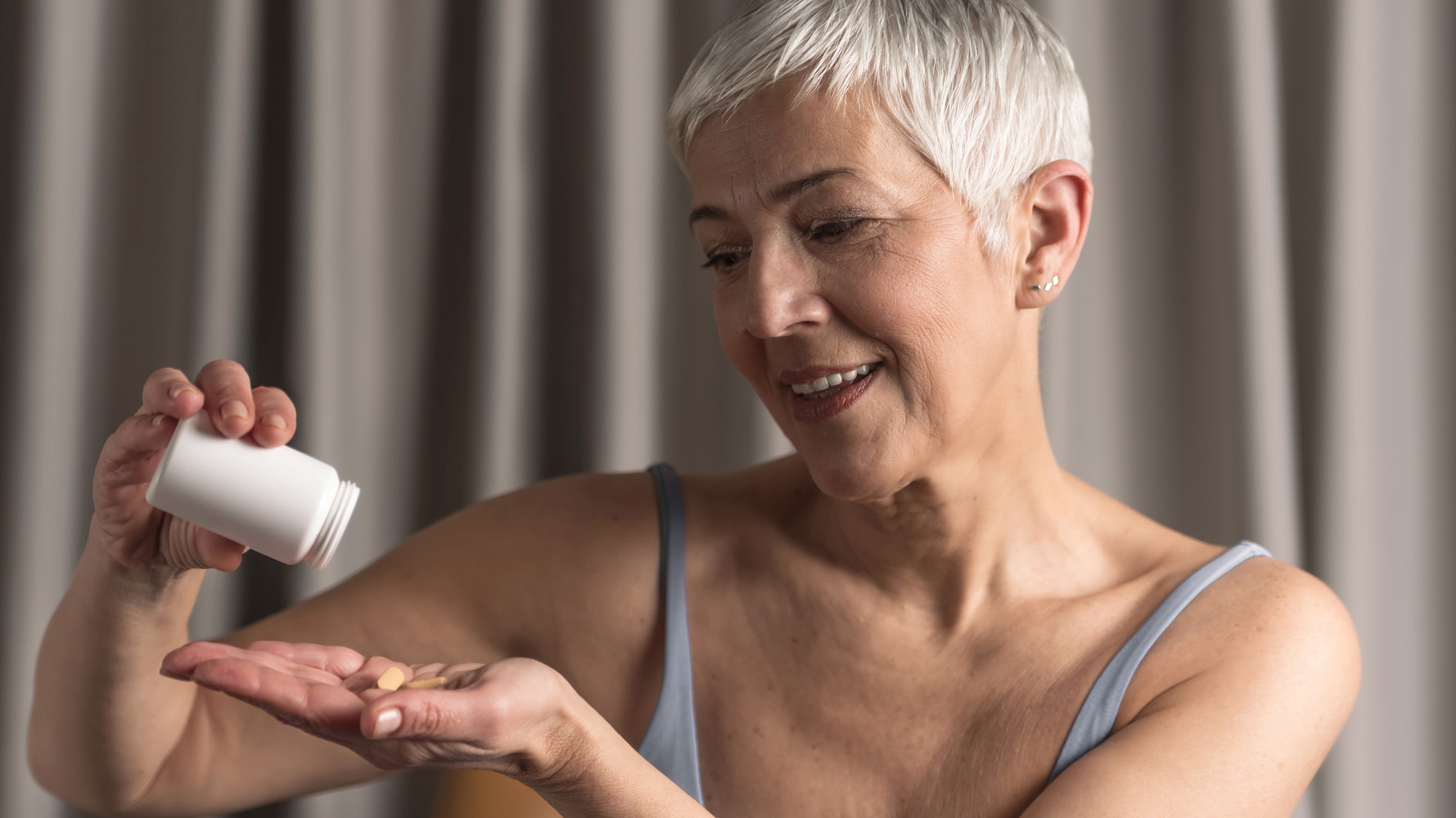 The study shows: Omega-3s reduced the risk of infections by 11% in total. (Istock.com/bbbrrn)

In 2030, one in three people in Europe will be over the age of 65, and all of these people will want to enjoy their old age and lead an active lifestyle. To be able to do so, however, it is crucial that people maintain their physical and mental health.

Published last year, the VITAL study in the US indicated that vitamin D and omega-3 fatty acids did not lower the risk of developing new cancer or major cardiovascular diseases in men and women aged between 50 and 60. Now, the largest European study on old age, DO-HEALTH, has investigated the effects of these supplements on aging. The EU-funded project is led by Heike A. Bischoff-Ferrari, professor of geriatric medicine and aging research at the University of Zurich, head of clinic at the UniversityHospital Zurich and senior physician at the university clinic for geriatrics at the Waid and Triemli hospitals in Zurich.

The first findings of the three-year clinical trial published by the international team of researchers has found no effects on lower extremity function, memory or bone fracture incidence. However, the study’s findings suggest that, compared to the control group, some subgroups experienced increased benefits of vitamin D and omega-3 supplementation when it comes to lowering infection rates and systolic blood pressure.

For their study, the researchers recruited 2,157 relatively healthy men and women aged 70 or older who lived at home and had no significant pre-existing conditions. About half of the participants came from Switzerland, followed by Austria, Germany, France and Portugal.

They were randomized into eight groups and received none, one, two or all three of the following interventions: supplementation of omega-3 fatty acids (1 gram/day), supplementation of vitamin D (2,000 IU/day) and/or a simple home-exercise program. Neither the trial centers nor the participants knew which group they were in. The control groups were given placebos and carried out control exercises focused on joint flexibility.

In each of the study’s three years, the seven European trial centers conducted comprehensive full-day visits to observe participants’ health and functions, while also carrying out extensive surveys over the phone every three months. The researchers examined, for example, bone and muscle density, blood pressure, memory functions, walking speed as well as important biomarkers. Moreover, they recorded events such as new diseases, infections, falls, visits to the doctor and hospital stays.

Significant positive effects for some subgroups only

“Our findings suggest that supplementation of vitamin D and omega-3s in adults aged 70 or older who lead an active lifestyle and have no pre-existing conditions does not provide any benefits when it comes to bone health, memory and muscle function. However, we believe there is an effect on infections, such as Covid-19,” says Bischoff-Ferrari.

“Given the high safety and low costs of these supplements as well as the high mortality associated with infections in older adults, these findings are very relevant for the health of the general population,” says Bischoff-Ferrari. The gender-specific effects of vitamin D on lowering systolic blood pressure also warrant additional research.

Placing findings in the right context

The researchers attribute the lack of effect on bone health, muscle function and memory to the relatively good health of the study’s participants, most of whom took regular exercise. Moreover, about half of the participants were so-called healthy agers, with no pre-existing conditions or vitamin D insufficiency. In addition to the supplementation prescribed by the study, they were also allowed to take 800 IUs of vitamin D daily. “The results therefore do not contradict the Federal Office of Public Health’s current recommendation on vitamin D supplementation and fall prevention for older people, nor the proven preventive effects of exercise programs,” says Bischoff-Ferrari.

The study team is now expecting the results on the DO-HEALTH interventions when it comes to cancer prevention, cholesterol levels, cardiovascular diseases, falls, frailty and health costs. “Then we’ll be able to fully assess the role of supplementation in preventive geriatrics,” says Bischoff-Ferrari. Going forward, the comprehensive database and biobank set up for the DO-HEALTH study is also expected to help assess the aging process and health risks for each person early on and individually, with the aim of personalized prevention. “Ultimately, the goal of DO-HEALTH is to enable more people to age in a healthy and active way,” says Bischoff-Ferrari.