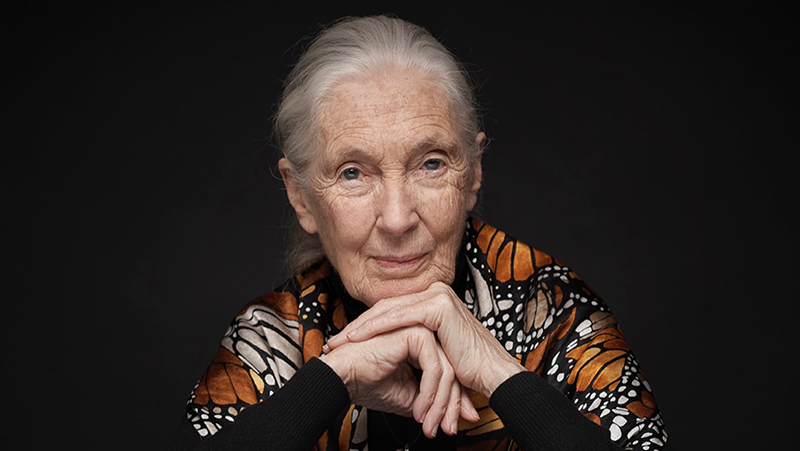 For the first time, the Dies academicus celebrations marking the founding of the University of Zurich will not be held in the festive setting of the main lecture hall, but as a virtual event with a series of videos for people to follow from their homes.

In his message to the academic community, Federal Councilor Guy Parmelin, head of the Federal Department of Economic Affairs, Education and Research, gave an urgent appeal: “We need your research to help us solve the many problems of today, we need your knowledge to help us make well-informed decisions, and we need your ideas to help us develop ground-breaking projects.” The Federal Councilor called on researchers to help reshape the future and provide fact-based knowledge and skills – “so that we will be stronger tomorrow than we were yesterday.”

UZH contributing to tackling the pandemic

In her own video message, President ad interim Gabriele Siegert added that the Institute of Medical Virology had developed a coronavirus test at an early stage and was thus able to carry more and more tests per day. The Travel Clinic was repurposed as a coronavirus testing center within a very short time: “We are thus playing an active role in tackling the pandemic.” The interim president also highlighted further milestones of the past year: In the Fall Semester, more 26,438 students were enrolled at UZH, an increase of 600 compared to the previous year. Eleven UZH researchers were awarded ERC Grants by the European Union. Together with the University of Geneva, UZH launched the National Center of Competence in Research “Evolving Language” and is involved in the pioneering DIZH project, which aims to bolster digitalization in research and education. 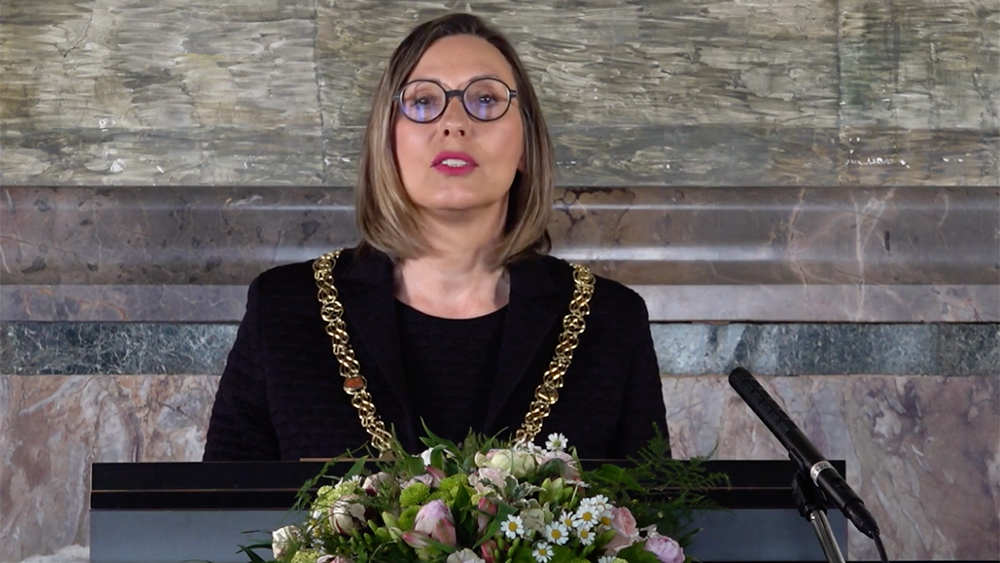 The seven faculties at UZH awarded the following honorary doctorates:

The Extended Executive Board of the University appointed Prof. Dr. med. Giorgio Noseda, professor emeritus at the University of Bern, as honorary senator of the University of Zurich. He was instrumental in the founding of various cancer research organizations. His ties to UZH include, among other things, the Foundation National Institute for Cancer Epidemiology and Registration (NICER).
Dr. Peter F. Weibel was also appointed as an honorary member of the Senate for his successful role as president of the board of trustees of the UZH Foundation and in recognition of his services to scientific research. 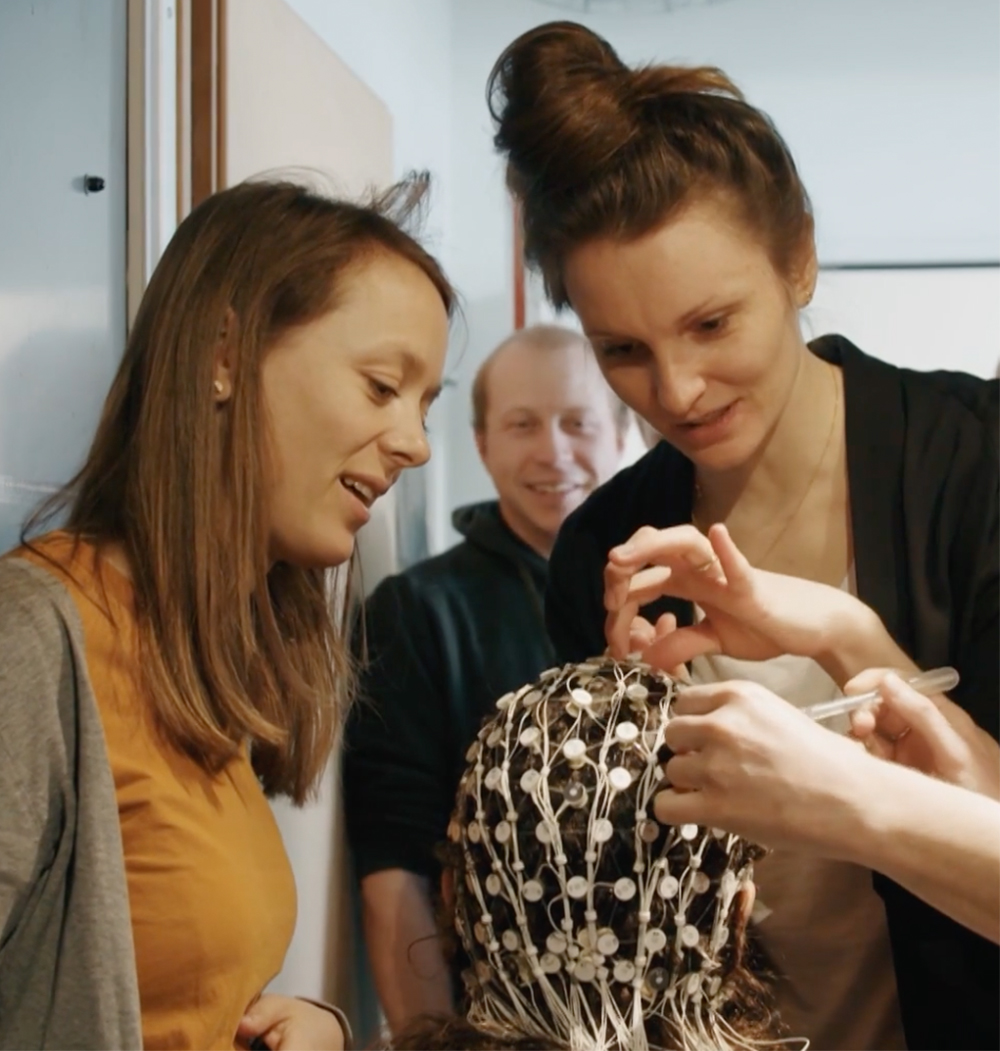 Teaching award goes to neuropsychologist
This year, the Credit Suisse Award for Best Teaching went to Dr. Carina Klein, teaching and research assistant at the chair of neuropsychology at the Department of Psychology. She won the award for her outstanding teaching and her ability to explain complex matters in simple, understandable and practical terms. Klein shows great commitment in supervising her students, who showed their gratitude for her teaching through their overwhelmingly positive feedback.

Awards for the best PhD theses

Awards for team effort and alumni

This year's Team Effort award went to the team of the Children’s University of Zurich, which has been organizing lectures and workshops for children in third to fifth grade of primary school for 15 years now. The team’s passion has helped pique schoolchildren’s curiosity and shed light on current research.
Prof. Dr. Andreas Donatsch received the Alumni Award 2020. The former president of the Ius-Alumni organization was recognized for his role in establishing a living and meeting place for exchange students from partner faculties and deepening UZH’s international network.

Link to the videos of the Dies academicus

Walter Frei Prize
The Walter Frei Award 2019 was awarded to Prof. Dr. med. vet. Stefan Schwarz for his research on mechanisms of antibiotic resistance and their global spread among humans and animals.

Science Award of the Walter and Gertrud Siegenthaler Foundation
The Walter and Gertrud Siegenthaler Foundation of the University of Zurich gave out its Science Award 2020 to Dr. med. Dilmurodjon Eshmuminov from the Department of Surgery and Transplantation at the UniversityHospital Zurich for his contribution to the Liver4Life project. The multidisciplinary research team succeeded in developing a machine that can keep a human liver alive outside the body for up to one week.

Another award went to Dr. med. Patrick M. Meyer Sauteur, PhD in the Department for Infectiology and Hospital Hygiene at the University Children’s Hospital. His research investigates the role of B lymphocytes’ specific immune response in one of the most common types of lung infections in children and young adults.