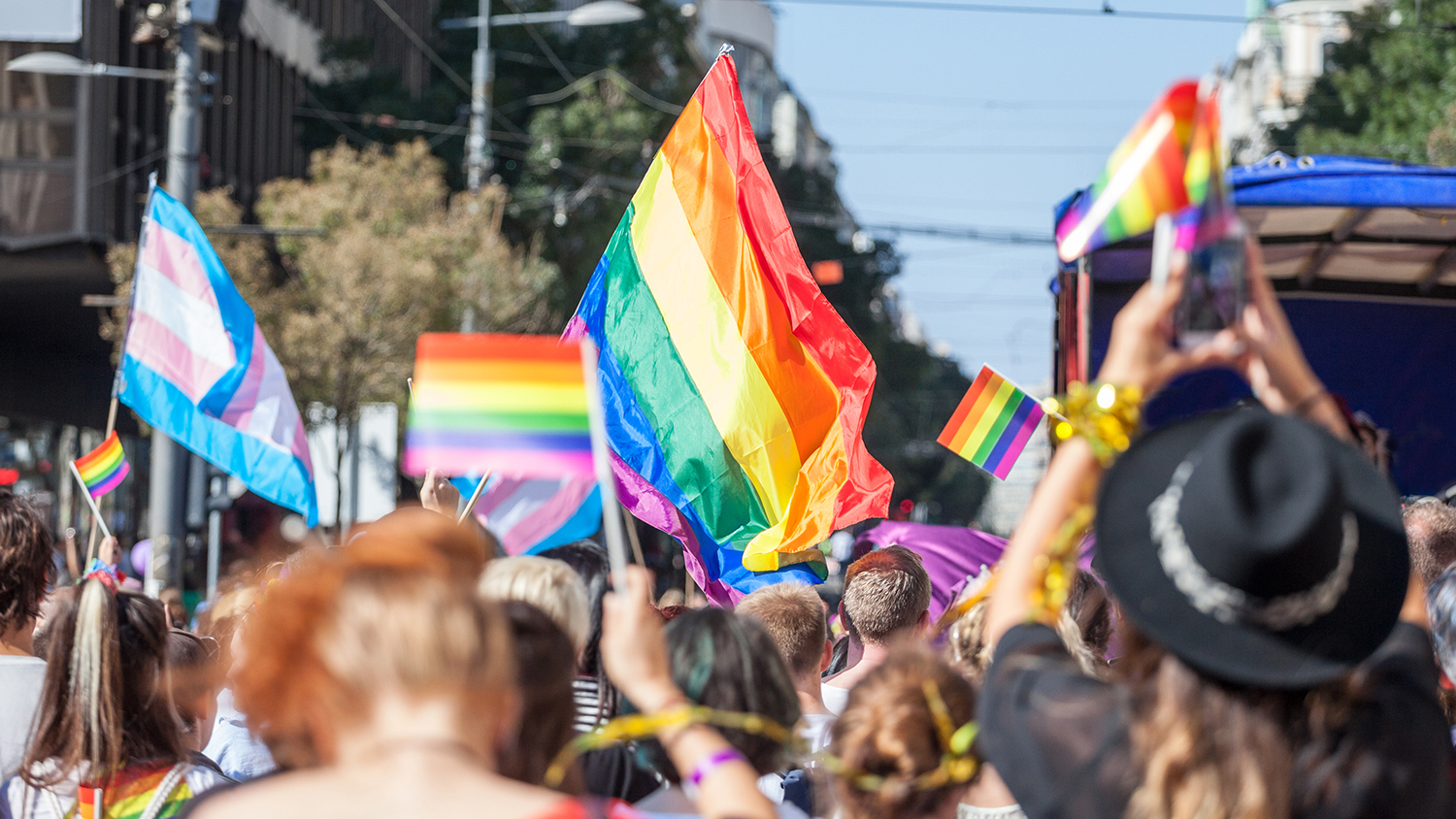 Heterosexual people who have homosexual acquaintances or friends are more likely to support equality and social change. The reverse does not apply, however. (Image: istock.com/BalkansCat)

Are members of advantaged groups, such as white Americans who interact with those of disadvantaged groups such as black compatriots, more likely to support their rights and concerns? And what happens to the commitment among the disadvantaged group members? For more than 50 years, social researchers, and policy-makers have believed that having members of different groups interact with each other can be an effective tool for reducing prejudice and building mutual trust. However, new research findings suggest that positive contact between groups might mask existing group disparities and, therefore, perpetuate rather than challenge structural inequalities.

Survey responses from 13,000 individuals across 69 countries

Tabea Hässler and Johannes Ullrich from the Department of Psychology of the University of Zurich have carried out a statistical investigation into whether and how contact between groups might help to promote support for social change, in pursuit of greater social equality. Working together with a multinational team of 43 researchers, they gathered survey responses from almost 13,000 individuals across 69 countries. The survey respondents included people from advantaged social groups (ethnic or religious majorities and heterosexual people) and members of minority groups, who are socially disadvantaged as a result of their ethnic or religious background, sexual orientation or gender identity.

The research findings suggest that when members of historically advantaged groups interact with disadvantaged groups, they are more likely to support social change toward equality. For example, heterosexual individuals who experience positive contact with homosexual, bisexual or transgender individuals at work or in their private lives are more likely to take part in demonstrations, sign petitions, discuss inequalities or vote in favor of nondiscrimination rules.

But for members of historically disadvantaged groups, the research team observed the reverse trend: If they had friends or acquaintances in the privileged group, they were generally less likely to support social change to promote equality. “In other words, if an immigrant has frequent positive interactions with people from the host society, then this person might be less aware of the obstacles that immigrants still face,” explains first author Tabea Hässler. “They are also less committed to eliminating these inequalities.”

Both groups willing to work in solidarity

However, the researchers also point out an important exception. Among members of both advantaged and disadvantaged groups, contact between groups predicted a greater willingness to work in solidarity to achieve greater social equality – for example, to attend a demonstration together. “This willingness to work together in solidarity unites people from all groups and may offer a new route to reach social cohesion and social change,” concludes Johannes Ullrich, professor at UZH. In addition, the researchers suggest that advantaged group members who engage in contact should openly acknowledge structural inequalities and express support for efforts by disadvantaged group members to reduce these inequalities. The researchers believe that this could possibly prevent intergroup contact from leading to reduced engagement of disadvantaged group members. “After all, social harmony should not come at the expense of social justice,” says Ullrich.