(JPG, 2.72 MB) Lesions in the skull of a Finnish individual showed signs of treponemal infection: damage to the facial area and lesions in the cranium. (Image: Kati Salo / Finnish Heritage Agency)

(JPG, 3.29 MB) Lesions in the skull of a Finnish individual showed signs of treponemal infection: damage to the facial area and lesions in the cranium. (Image: Kati Salo / Finnish Heritage Agency.) 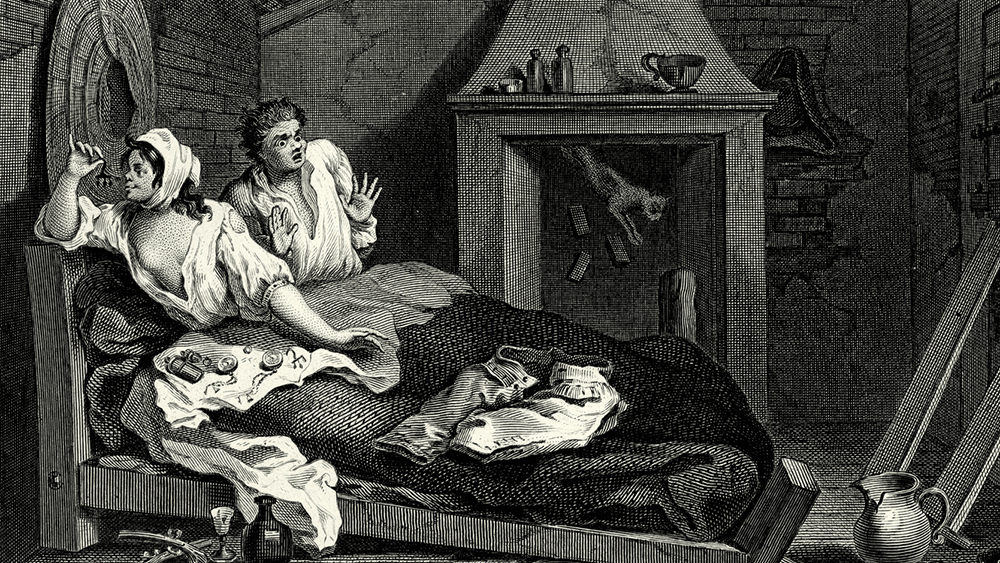 Syphilis is a sexually transmitted disease – and while commonly dismissed due to the availability of modern treatments, it is in fact spreading at an alarming rate: Over the last decades, more than 10 million people around the world have been infected with the syphilis subspecies pallidum of the Treponema pallidum bacteria. Other treponematoses, such as yaws and bejel, are caused by other subspecies of Treponema pallidum. The origins of syphilis, which wreaked havoc in Europe from the late 15th to the 18th century, are still unclear. The most popular hypothesis so far holds Christopher Columbus and his sailors liable for bringing the disease to Europe from the New World.

The new study indicates a fair possibility that Treponema pallidum already existed in Europe before Columbus ever set sails to America. The researchers found treponematoses in archaeological human remains from Finland, Estonia and the Netherlands. Both molecular dating of the ancient bacterial genomes and traditional radiocarbon dating of the samples were used to estimate the age of the pathogens causing these diseases. The results indicate that the genomes dated back to between the early 15th and 18th century.

In addition to the syphilis cases, the researchers found yaws in one of the individuals. Like syphilis, yaws is transmitted via skin contact, although rarely through sexual intercourse. Today, the disease is only found in tropical and subtropical regions. “Our data indicates that yaws was spread through all of Europe. It was not limited to the tropics, as it is today,” says last author Verena Schünemann, professor of paleogenetics at the Institute of Evolutionary Medicine of the University of Zurich.

The research team also discovered something else: The skeleton found in the Netherlands contained a pathogen belonging to a new, unknown and basal treponemal lineage. This lineage evolved in parallel to syphilis and yaws but is no longer present as a modern-day disease. “This unforeseen discovery is particularly exciting for us, because this lineage is genetically similar to all present treponemal subspecies, but also has unique qualities that differ from them,” says first author Kerttu Majander from UZH.

Because several closely related subspecies of Treponema pallidum existed throughout Europe, it is possible that the diseases persisted in overlapping regions, and sometimes infected the same patient. The spatial distribution in the northern periphery of Europe also suggests that endemic treponematoses had already spread widely in Europe in the early modern period.

“Using our ancient genomes, it is now possible for the first time to apply a more reliable dating to the treponema family tree,” says Schünemann. The genetic analyses conducted in this study suggest that the predecessor of all modern Treponema pallidum subspecies likely evolved at least 2,500 years ago. For venereal syphilis in particular, the latest common ancestor existed between the 12th and 16th century.

According to the newly discovered diversity of treponematoses in early modern Europe, syphilis may have either originated or perhaps further developed in the Old World. “It seems that the first known syphilis breakout cannot be solely attributed to Columbus’ voyages to America,” concludes Schünemann. “The strains of treponematoses may have co-evolved and interchanged genetic material before and during the intercontinental contacts. We may yet have to revise our theories about the origins of syphilis and other treponemal diseases”. 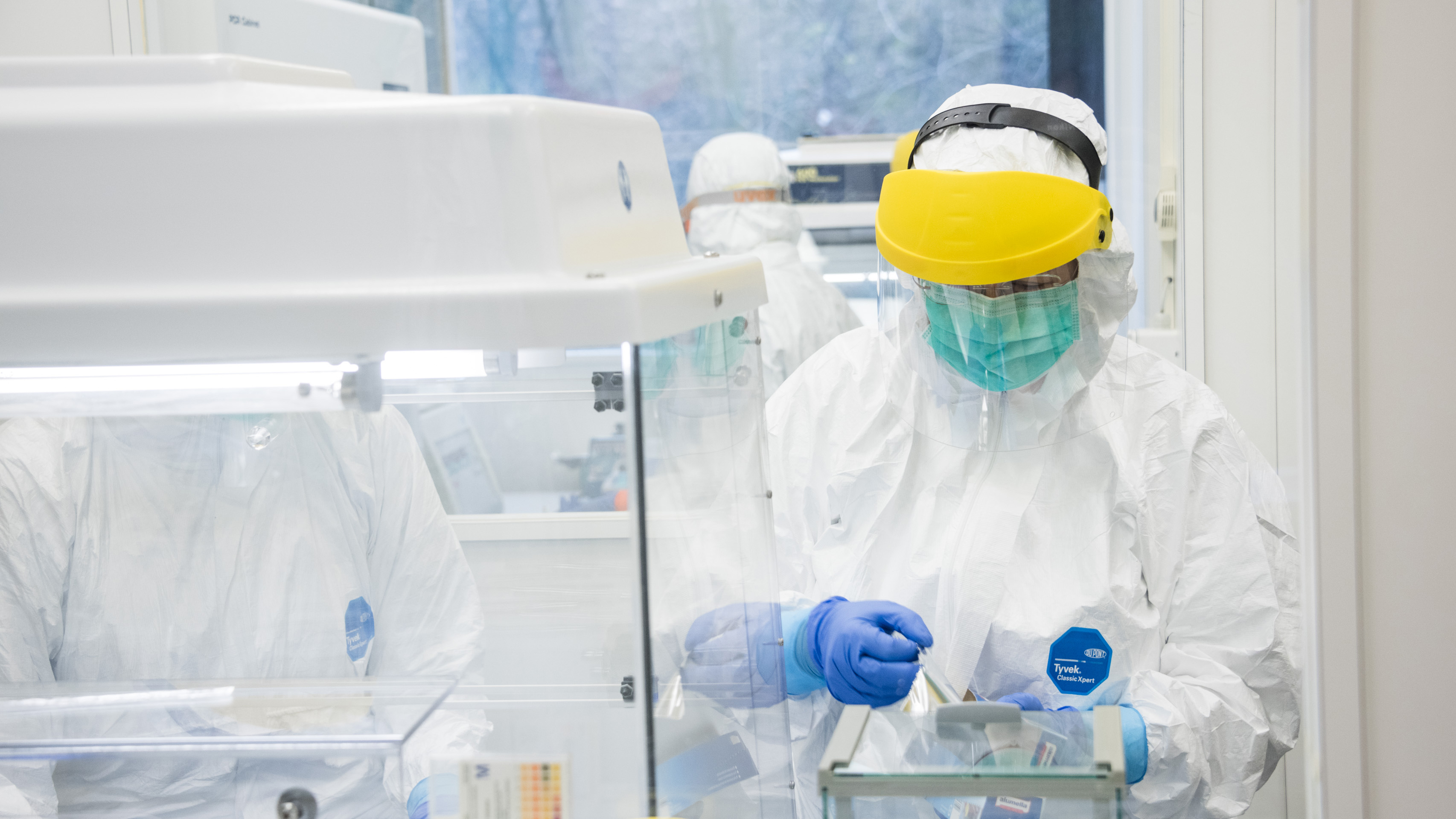