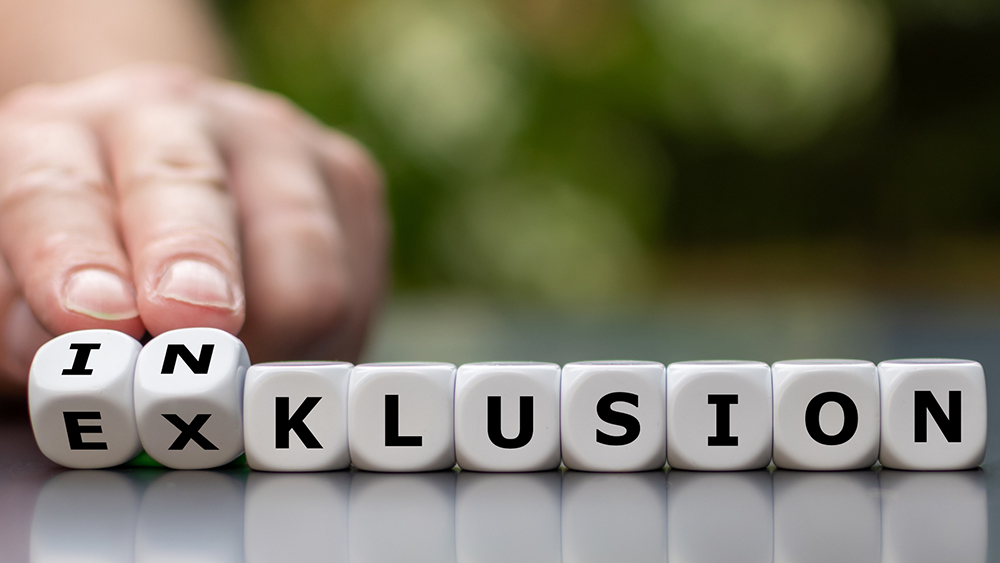 Sociologists of the University of Zurich explored how widespread feelings of exclusion are among the Swiss population, and what causes them. (Image: Istock.com/Focusiert)

Social exclusion is currently a topic that’s being broadly discussed in the public sphere. It generally refers to a multidimensional process that is shaped by changes in the economic structure over the past few decades and is pushing an increasing share of the population to the economic margins, be it through unemployment, poverty or uncertain living conditions. It is commonly assumed that this results in social isolation among those affected, leaving them feeling excluded from public life.

Inclusion is a basic need

In a recent study, researchers at the Institute of Sociology of the University of Zurich (UZH) explored how widespread such feelings of exclusion are among the Swiss population, and what causes them. Their study is based on a representative survey carried out at the end of 2019, i.e. shortly before the outbreak of the Covid pandemic.

“Being part of a social group is a basic human need,” says Professor Jörg Rössel from the Institute of Sociology at UZH. “Our results show that only a very small percentage – 2.9 percent – of those surveyed feel left out, while 80.4 percent of the people we interviewed do at all not feel excluded.”

16.8 percent of survey participants show medium values on the scale of exclusion, i.e. they have at least some doubts concerning their full inclusion into society.

Increased feeling of exclusion outside of German-speaking Switzerland

A closer look at the data reveals which groups of people are more likely to feel marginalized. Feelings of exclusion are thus more pronounced among 18- to 30-year-olds and people over the age of 61 than in people belonging to the age groups in the middle. People with low levels of education are also more likely to feel disadvantaged.

According to the researchers, these feelings of exclusions are rooted in particular in the survey respondents’ precarious financial circumstances and social isolation as well as in their subjective view of their situation. Why people in the French- and Italian-speaking regions are more likely to feel marginalized remains unclear, however. Additional research is needed to answer this question, say the study authors.

Overall, the results show that social exclusion isn’t the widespread phenomenon as which it is often portrayed. This means that policy measures can be targeted towards the groups of people who are particularly affected.