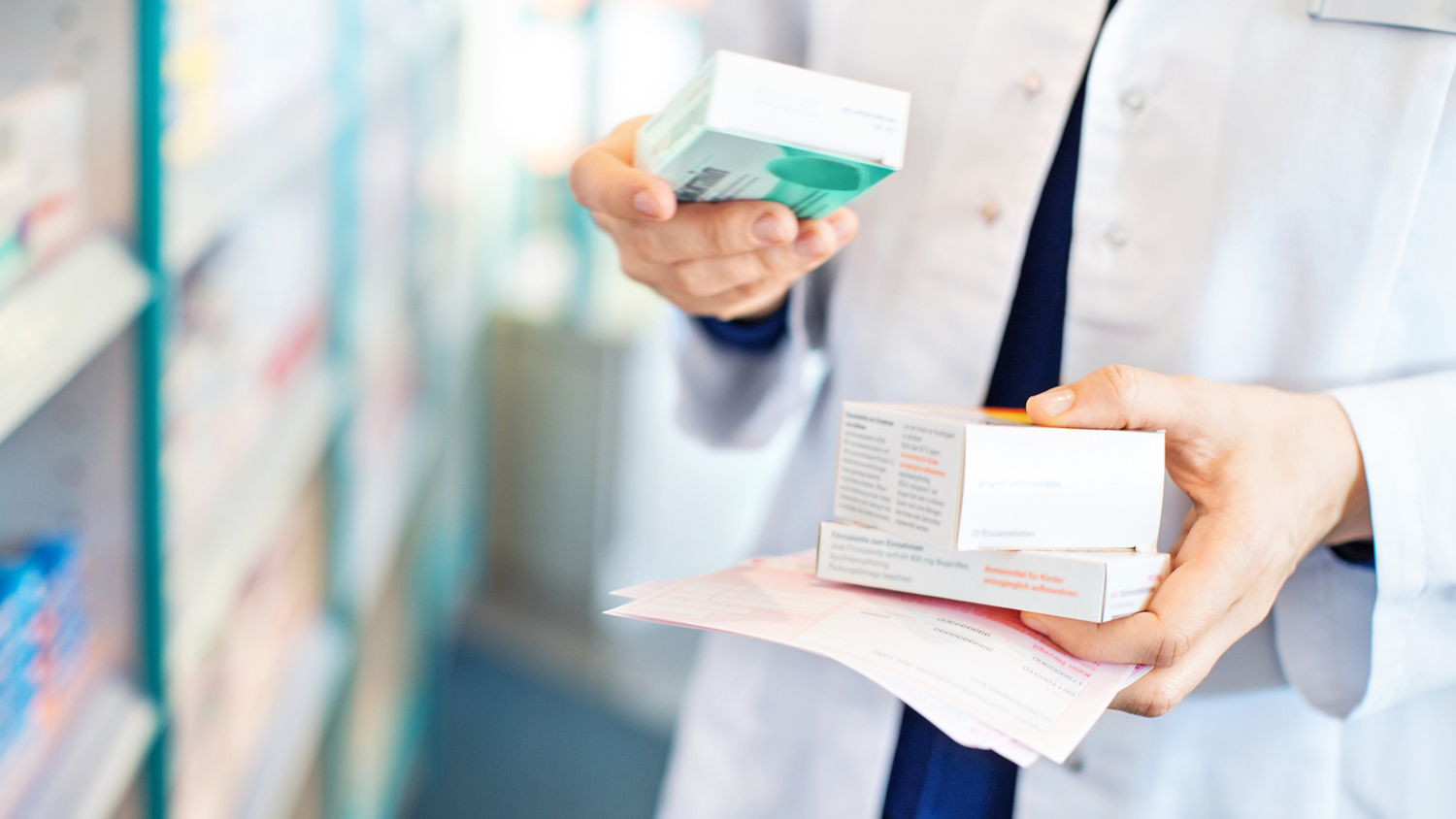 The growing lack of transparency isn’t in the interests of either patients or society at large. (Image: istock.com/alvarez)

In Switzerland and other European countries, drug prices are regulated to ensure affordable access to drugs. In the last few years, many European countries have introduced rebate schemes for drugs. In most cases, however, the rebates negotiated with the manufacturer are confidential. This means that a country basically has two prices for a drug: an official, higher price and an actual, lower price. Price comparisons of drugs between countries is frequently based on the higher price. Switzerland too has introduced such rebates, which are often confidential, and plans to anchor this practice in the regulation. The Federal Social Health Insurance Act is currently under revision.

National authorities and drug manufacturers justify the lack of transparency by arguing that this strategy enables quicker access to innovative and higher-priced drugs, and that this strategy could also help save costs. A research team of UZH Professor Kerstin N. Vokinger assessed these arguments based on an empirical analysis.

Drugs with a rebate often have no high clinical benefit

The UZH scientists identified 51 drugs for which rebates were granted in Switzerland between January 2012 and October 2020. Of these drugs, 32 (63%) were cancer drugs. On the basis of an established benefit evaluation system, only 15 of the 51 drugs (29%) had a high benefit, and 25 (49%) had a low benefit. The benefit could not be determined for 11 (22%) of the drugs. This shows that rebates are not limited to innovative drugs. Overall, there has been a strong increase in drugs for which rebates have been granted in recent years.

The researchers also found that there is substantial variance in terms of prices and rebates granted: Rebates are not limited to high-price drugs. The monthly treatment costs of such drugs ranged from approx. CHF 3,000 to 35,000. The rebates that were disclosed transparently also ranged widely, with price reductions between 4% and 58%.

Pricing negotiations between the pharmaceutical manufacturer and the national authority lasted more than twice as long for drugs with rebates (median of 302 days) compared to drugs without rebates (median of 106 days). “Our study shows that in the case of drugs for which a rebate is granted, patient access can be impaired, among other things, because such rebate systems can lead to increasing drug prices, at least in the medium term,” explains Vokinger, who led the study.

This is even more true given that the so-called foreign price comparison (also referred to as “external reference pricing”) is a decisive criterion in pricing in almost all European countries. The comparison is a regulatory instrument designed to ensure that drug prices in Switzerland are similar to prices in comparable countries. However, the strategy of secret rebates leadsto a situation where the official, higher price is used as the reference. This means all countries orient themselves to the higher prices, which may result in increasing drug prices.

“This growing lack of transparency isn’t in the interests of either patients or society at large,” says Vokinger. She is convinced that only transparent prices that reflect reality will enable effective price regulation. This is also called for in a WHO resolution that Switzerland is backing. Closer cooperation between individual European countries could help national authorities make better informed decisions when setting drug prices. “This could also improve patient access to innovative therapies,” explains Vokinger.