(jpg, 655 kB) A Yucuna man overlooking Indigenous Lands in the Amazonian rainforest, where many languages are predicted to go extinct by the end of the 21st century. (Image: UZH / Rodrigo Cámara-Leret) 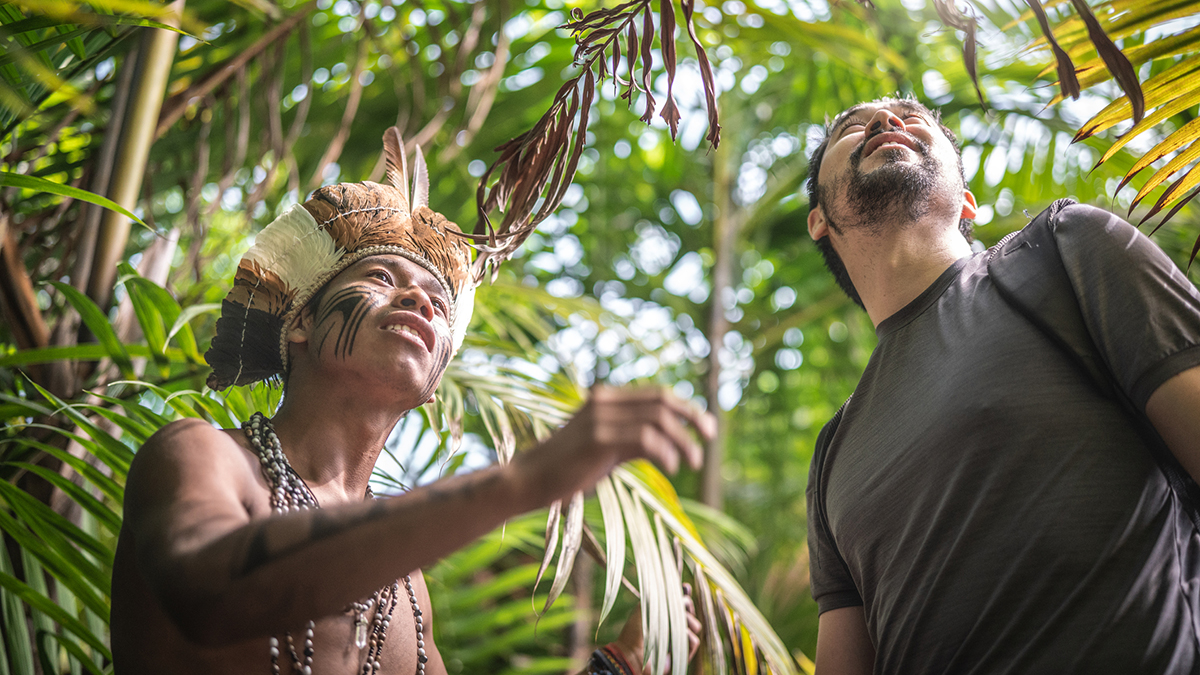 Indigenous cultures that pass on their knowledge orally are in danger of seeing their medical knowledge die out. (Image: Istock.com/ FG Trade)

Language is one of our species’ most important skills, as it has enabled us to occupy nearly every corner of the planet. Among other things, language allows indigenous societies to use the biodiversity that surrounds them as a “living pharmacy” and to describe the medicinal properties of plants. Linguists estimate that there are nearly 7,400 languages in the world today.

Most of these languages, however, are not recorded in writing, and many languages are not being passed on to the next generation. This has led linguists to estimate that 30 percent of all languages will disappear by the end of the 21st century. For indigenous cultures who mostly transmit knowledge orally, this high risk of language extinction also threatens their knowledge of medicinal plants.

Researchers from the University of Zurich have now assessed the degree to which indigenous knowledge of medicinal plants is linked to individual languages. Senior researcher Rodrigo Cámara-Leret and Jordi Bascompte, professor of ecology, analyzed 3,597 medicinal species and 12,495 medicinal applications associated with 236 indigenous languages in North America, northwest Amazonia and New Guinea. “We found that more than 75 percent of all medicinal plant services are linguistically-unique and therefore only known to one language,” Cámara-Leret points out. 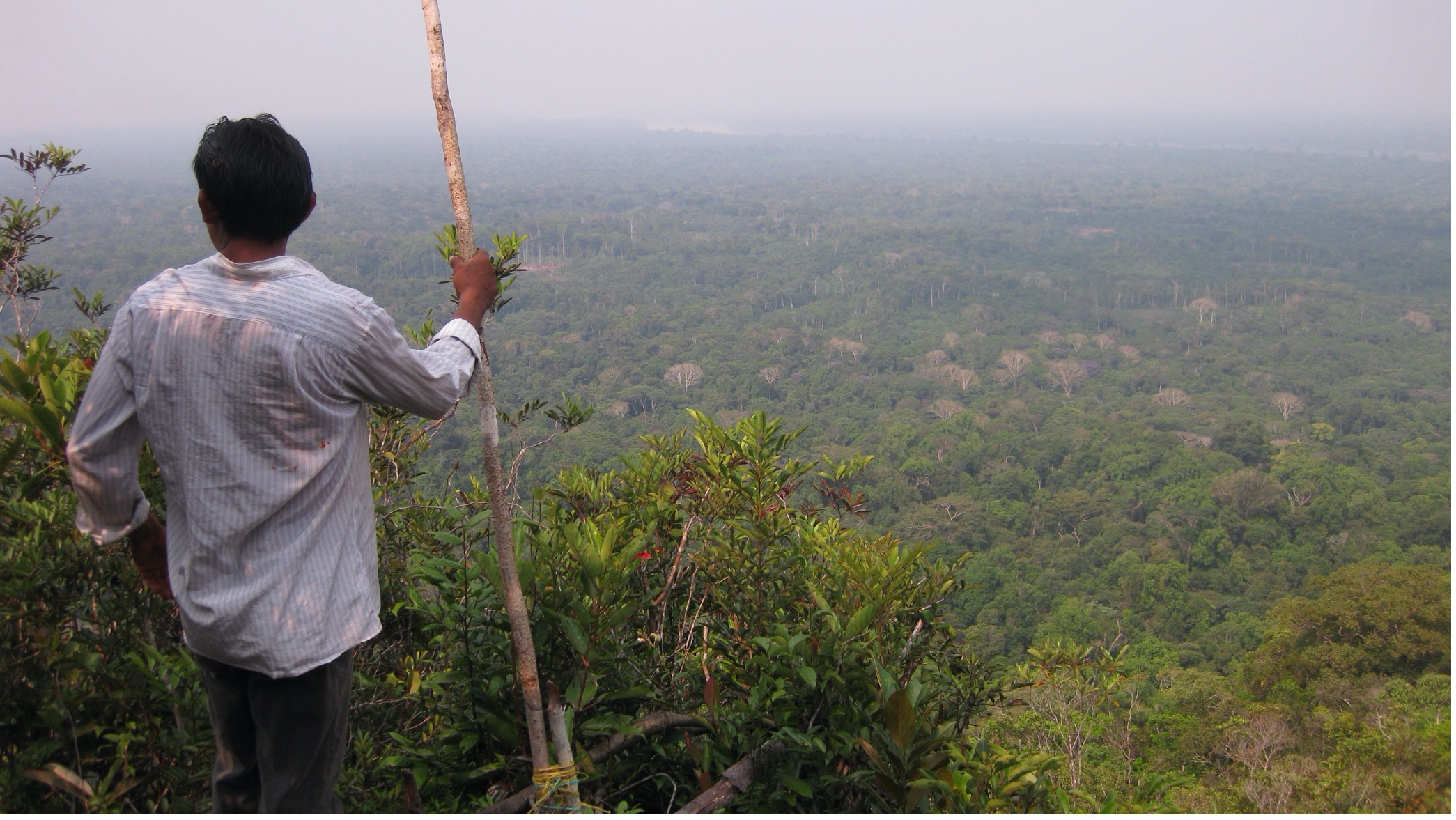 A Yucuna man overlooking Indigenous Lands in the Amazonian rainforest, where many languages are predicted to go extinct by the end of the 21st century. (Photo: Rodrigo Cámara-Leret)

The findings of this study indicate that each indigenous language provides unique insights into the medicinal applications associated with biodiversity. Unfortunately, the study suggests that language loss will be even more critical to the extinction of medicinal knowledge than biodiversity loss. The study coincides with the United Nations proclaiming the next 10 years as the International Decade of Indigenous Languages to raise global awareness of the critical situation of many indigenous languages. “The next steps, in line with the vision of the UN, will require mobilizing resources for the preservation, revitalization and promotion of these threatened languages,” Bascompte says. Additionally, launching large-scale community-based participatory efforts will be crucial to document endangered medicinal knowledge before it vanishes.