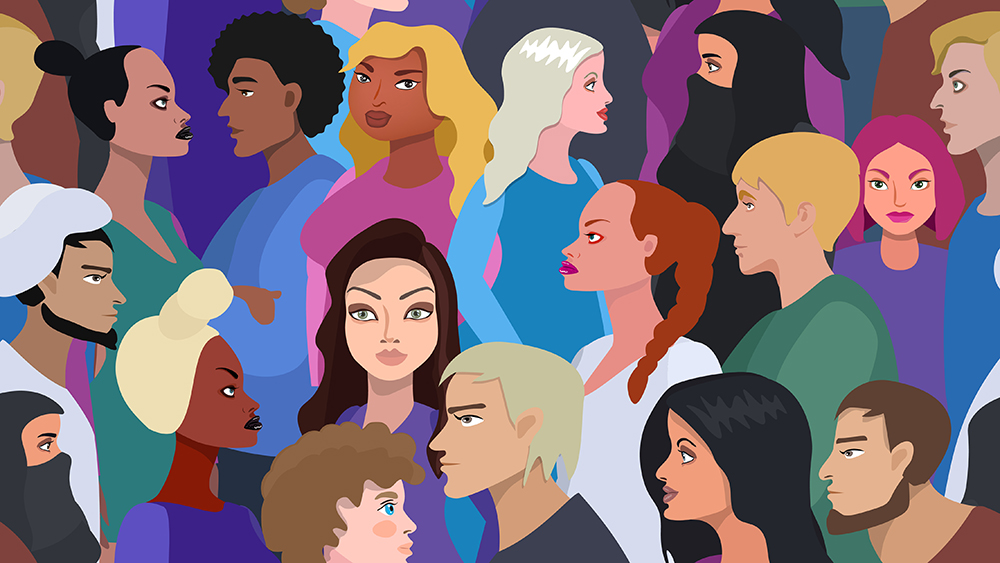 People who are socially disadvantaged or discriminated against because they belong to a particular group often join forces with other disadvantaged people to fight together for better rights. Prominent examples of such political engagement are the women’s rights movement, Black Lives Matter, or LGBTIQ+ activism. In a newly published study, Tabea Hässler and Johannes Ullrich of the University of Zurich, together with 41 other researchers from 23 countries, conducted a survey with more than 11,000 individuals to better understand the relations between intergroup contact and advantaged and disadvantaged group members’ support for social change.

Chatting about the weather is not enough

The results show that people are more committed to tackling inequality when they are in contact with each other across group boundaries. However, it matters how the interactions are experienced and how the injustices are perceived: If members of socially disadvantaged groups simply have pleasant, positive exchanges with people who are not themselves discriminated against, they tend to be even less committed to fighting for social justice and improving their own situation. “They get the deceptive impression that their own group no longer suffers so much discrimination,” says study first author Tabea Hässler, explaining the phenomenon. “It is therefore important that social inequalities and discrimination between different social groups are actively addressed and named.”

Empowerment thanks to active listening

This was confirmed in the study: If disadvantaged minorities felt they were given a voice by the advantaged majority, they were more likely to advocate for social justice. “In our research field we call this empowerment,” says Johannes Ullrich, professor of social psychology at UZH. “By that, we mean that disadvantaged people are actually actively listened to when they talk about discrimination and disadvantage.”

At the same time, the study showed that majority group members were more committed to social justice when, during intergroup contact, they felt accepted by minorities and were not assumed to be biased.

In their study, the researchers surveyed more than 11,000 respondents and examined a variety of group constellations, including, for example, heterosexual individuals and members of sexual or gender minorities, migrants and their respective host societies, as well as indigenous groups and religious minorities. In all cases, empowerment of the members of minority groups was positively related to their willingness to advocate for their own group.

“Overall, our findings suggest that contact across group boundaries fosters social change when it meets the targeted needs of disadvantaged and advantaged groups,” Ulrich says.