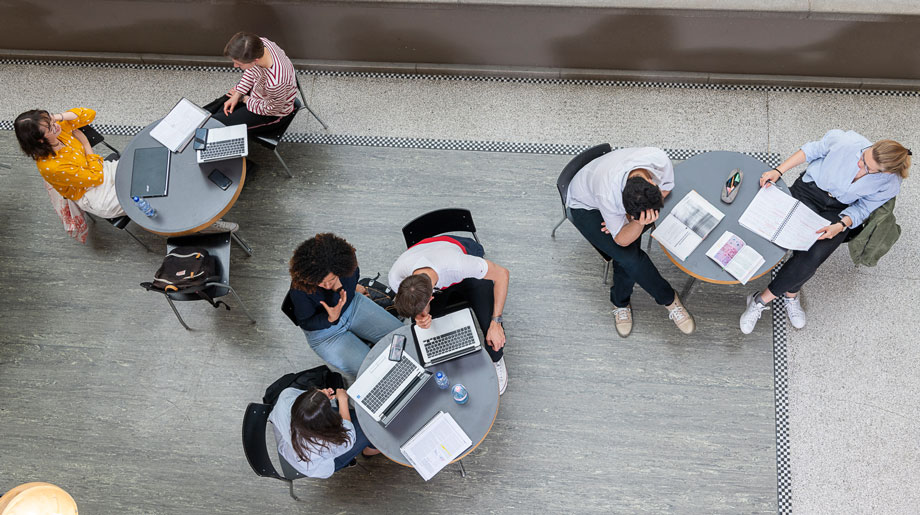 Personality traits influence many significant outcomes in life, such as one’s educational attainment, income, career achievements or health. Assistant Professor Ulf Zölitz of the University of Zurich’s Department of Economics and Jacobs Center for Productive Youth Development has investigated how one’s own personality affects fellow students.

The study he co-authored followed business students at a Dutch university. At the start of their university studies, all first-semester students were asked by the researchers to complete a survey on four personality traits: self-confidence, emotional stability, risk attitude and persistence. Afterwards, the students were randomly split into study groups in which they spent several months learning together. In the end, all of the students were required to take the same written final exam.

“The results of the study reveal that those students who were randomly assigned to a group with more persistent fellow students scored better on the final exam,” Prof. Zölitz explains. Peers’ self-confidence and emotional stability however did not have a significant impact. Those who interacted with fellow students more willing to engage in risky behavior performed worse on the final exam. The observed personality peer effects could not be explained by differences in cognitive abilities, gender or nationality, factors that also correlate with personality.

But why does the personality of fellow students improve  academic achievement? Do persistent peer students induce the rest of the group to spend more time studying? Do they inspire other students to strive for better grades? Or does their presence in the classroom elicit more productive group dynamics? The data collected do not unequivocally corroborate any of the above hypotheses. The study showed, however, that academic performance turned out better not just in the examined course, but also in subsequent courses. “This suggests that it isn’t a transfer of course-specific knowledge that leads to an improvement in academic performance, but that it’s rather a transfer of skills from peers that benefits students in current and future settings,” Prof. Zölitz says. The positive influence that more persistent peers exert on others’ academic performance has a lasting effect and is still observable in subsequent courses in which those more persistent fellow students are no longer present.