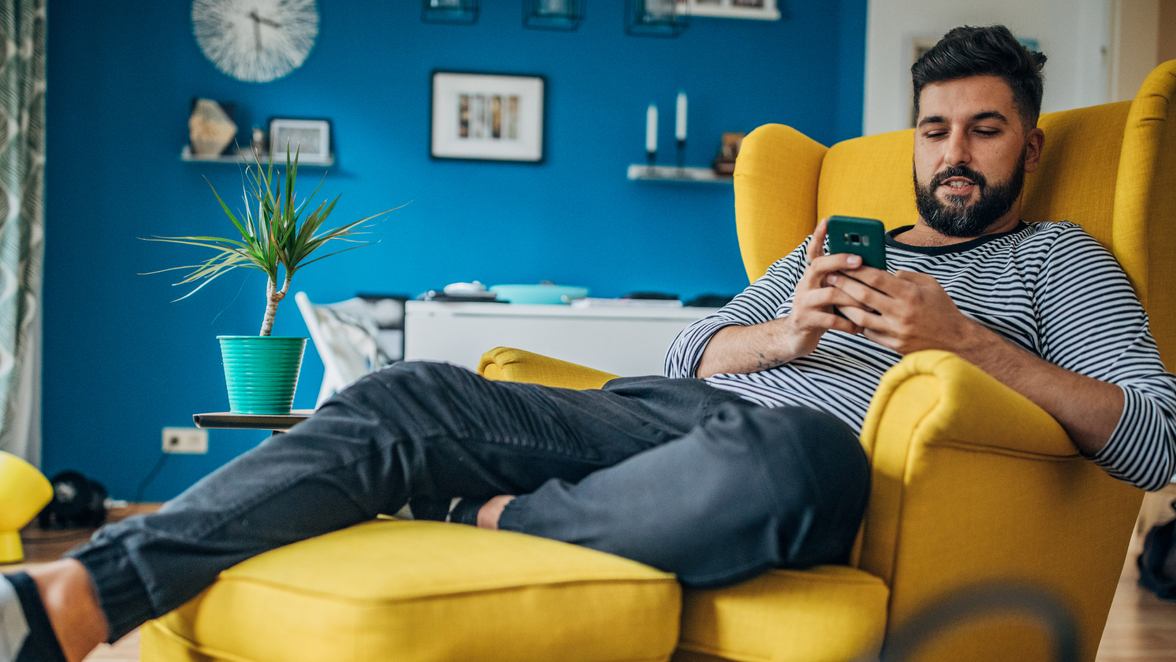 A smartphone app measured whether the personalities of around 1,500 participants had changed. (Image: istock.com/south_ageny)

Personality traits such as conscientiousness or sociability are patterns of experience and behavior that can change throughout our lives. Individual changes usually take place slowly as people gradually adapt to the demands of society and their environment. However, it is unclear whether certain personality traits can also be psychologically influenced in a short-term and targeted manner.

Researchers from the universities of Zurich, St. Gallen, Brandeis, Illinois, and ETH Zurich have now investigated this question using a digital intervention. In their study, around 1,500 participants were provided with a specially developed smartphone app for three months and the researchers then assessed whether and how their personalities had changed. The five major personality traits of openness, conscientiousness, sociability (extraversion), considerateness (agreeableness), and emotional vulnerability (neuroticism) were examined. The app included elements of knowledge transfer, behavioral and resource activation, self-reflection, and feedback on progress. All communication with the digital coach and companion (a chatbot) took place virtually. The chatbot supported the participants on a daily basis to help them make the desired changes.

The majority of participants said that they wanted to reduce their emotional vulnerability, increase their conscientiousness, or increase their extraversion. Those who participated in the intervention for more than three months reported greater success in achieving their change goals than the control group who took part for only two months. Close friends and family members also observed changes in those participants who wanted to increase expression of a certain personality trait. However, for those who wanted to reduce expression of a trait, the people close to them noticed little change. This group mainly comprised those participants who wanted to become less emotionally vulnerable, an inner process that is less observable from the outside.

“The participants and their friends alike reported that three months after the end of the intervention, the personality changes brought about by using the app had persisted,” says Mathias Allemand, professor of psychology at UZH. “These surprising results show that we are not just slaves to our personality, but that we can deliberately make changes to routine experience and behavior patterns.”

Important for health promotion and prevention

The findings also indicate that development of the personality structure can happen more quickly than was previously believed. “In addition, change processes accompanied by digital tools can be used in everyday life,” explains first author Mirjam Stieger of Brandeis University in the USA, who did her doctorate at UZH. However, more evidence of the effectiveness of digital interventions is needed. For example, it was unclear whether the changes achieved were permanent or only reflected temporary fluctuations.

The present findings are not only interesting for research, but could also find application in a variety of areas of life. In health promotion and prevention, for example, such apps could boost the resources of individuals, as people’s attitude to their situation and personality traits such as conscientiousness have an influence on health and healthy aging.

The smartphone application PEACH was developed as part of a project funded by the Swiss National Science Foundation (SNSF) to study personality change through a digital intervention. The application provides scalable communication capabilities using a digital agent that mimics a conversation with a human. The PEACH app also includes digital journaling, reminders of individual goals, video clips, opportunities for self-reflection and feedback on progress. Weekly core topics and small interventions aim to address and activate the desired changes and thus the development of personality traits.

The app was developed as a research tool. In the future, however, it is thought that research apps such as PEACH will be made widely available.