(JPG, 4.28 MB) Artificial light during the nighttime alters the number of plant-pollinator interactions during the daytime. (Image: UZH/Agroscope) 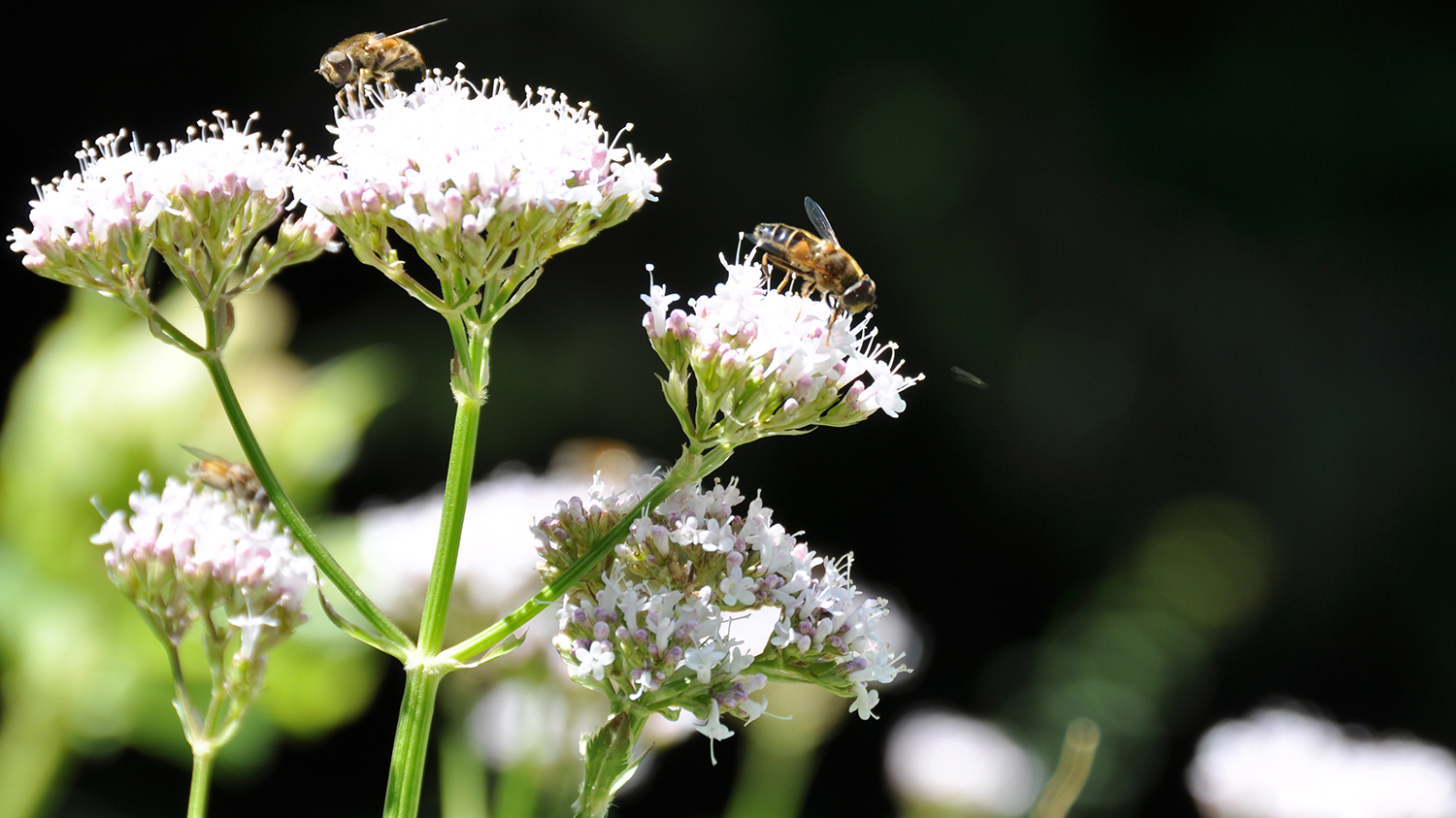 Artificial light during the nighttime alters the number of plant-pollinator interactions during the daytime. (Image: UZH/Agroscope)

The use of artificial light at night around the world has increased enormously in recent years, causing adverse effects on the survival and reproduction of nocturnal organisms. Artificial light at night interferes with vital ecological processes such as the nighttime pollination of plants by nocturnal insects, which could have consequences for agricultural crop yields and reproduction of wild plants.

Scientists from the University of Zurich and Agroscope have now demonstrated for the first time that artificial light at night also adversely affects insects’ pollination behavior during the daytime. In an experiment, they used commercial streetlamps to illuminate natural plant-pollinator communities during the nighttime on six natural meadows. Six other natural meadows were left dark. The research team concentrated its analysis on 21 naturally occurring plant species and the insect orders Diptera, Hymenoptera and Coleoptera.

Differing interactions depending on plant species

Interestingly, nocturnal pollinator activity also varied in the presence of artificial light. For example, woodland geraniums (Geranium sylvaticum) in illuminated and dark meadows received the same number of pollinator visits, but not by the same insects: whereas dipterous insects reduced their visits to plants that were illuminated during the night, beetles (Coleoptera) tended to increase their visits. Two other plant species exhibited similar trends.

The indirect ecological impact of light pollution has been ignored thus far. “Since insects play a vital role in pollinating crops and wild plants and are already endangered by habitat destruction and climate change regardless of artificial light, it is important to study and clarify these indirect mechanisms,” Knop says.

On the basis of their findings, Knop and her colleagues call for “the ecological impact of light pollution to be researched more thoroughly and for actions to be devised to avert adverse effects on the environment.” They say they see ways to do this even though artificial light is an integral feature of populated areas. Public lighting, for instance, could be carefully designed in combination with new technologies to reduce it to a minimum.