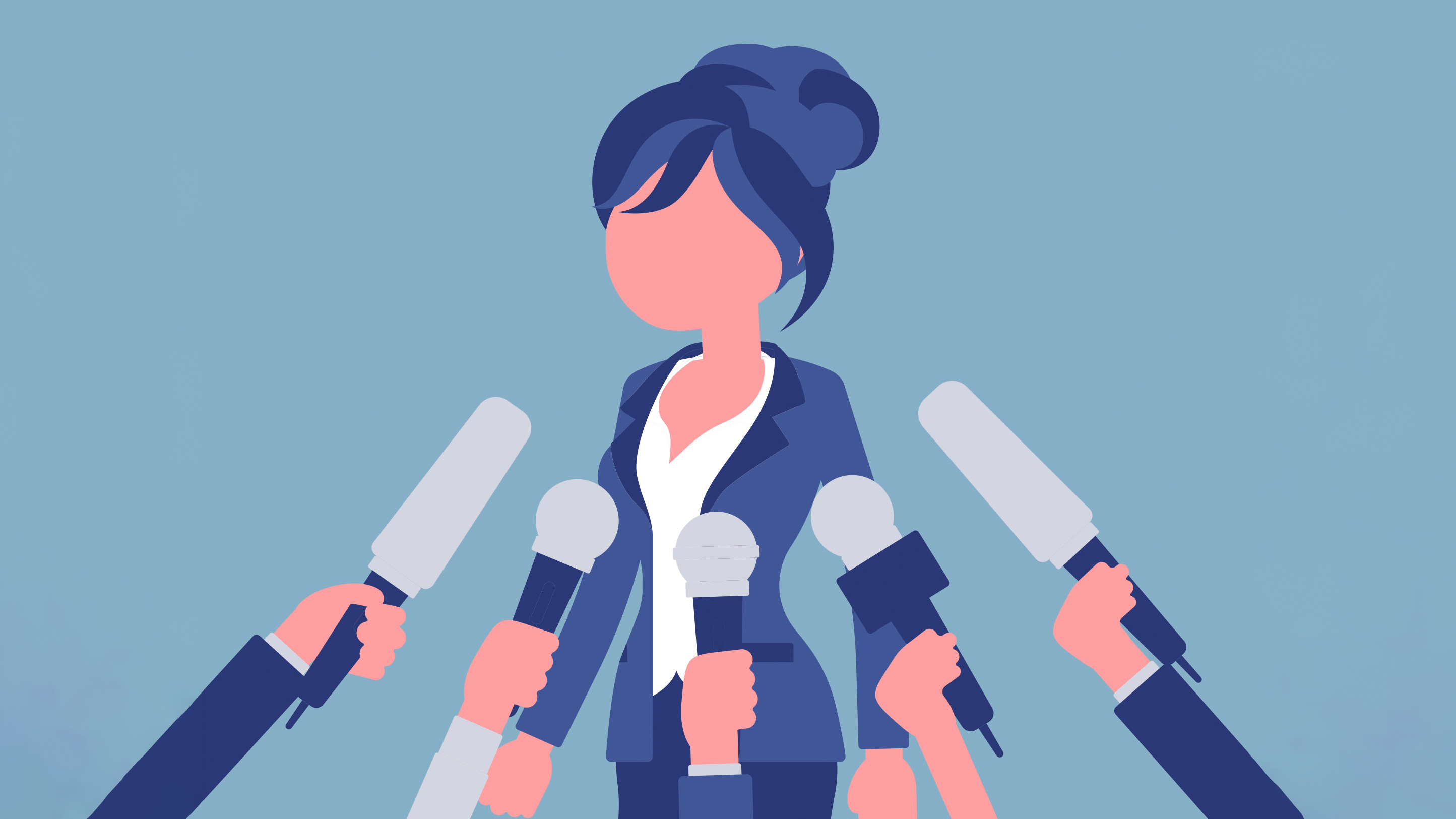 Between 2015 and 2020, the share of reports mentioning women remained constantly low at 23%. (Bild: istock.com/Andrew_Rybalko)

The Research Center for the Public Sphere and Society (fög) collaborated with the Department of Communication and Media Research (IKMZ) to investigate the representation of women in Swiss online and print media. Their automated content analysis of 106’706 news articles shows that women continue to be severely underrepresented in Swiss media compared to men. Between 2015 and 2020, the share of reports mentioning women remained constantly low at 23%. The figure was slightly higher only in 2019 (25%), a year that stood out due to the nationwide women’s strike and the federal elections. This finding suggests that drawing attention to gender equality in society pays off. However, the positive change did not last and was no longer observed in 2020.

No major differences across linguistic regions and types of media

The study revealed no major difference across the language regions of Switzerland. In German-language media coverage, the percentage of women was at 23%, compared with 24% in French and Italian-language media. Likewise, there were also only very minor differences between types of media. The share of women ranged from 22% for print subscription newspapers to 26% for the online portals of the Swiss Broadcasting Corporation (SRG).

Representation of women depends on topic

The analysis revealed greater differences between individual media outlets, even though the gender gap can be seen across all media included in the study. Depending on the outlet, the share of women ranged from 19% to around 29%. The highest percentages were observed for Die Wochenzeitung WoZ (29%), rts.ch (27%) and blick.ch (26%). Female representation was lowest in Neue Zürcher Zeitung (NZZ) (19%), watson.ch (20%) and Der Bund (20%). Among other things, the media’s editorial profile of topics determines how large a gender gap there is. A strong focus on business or sports widens the gap, while a greater emphasis on culture or human-interest topics results in a less pronounced gap.

The reporting format also plays a role. For example, representation of women was twice as high for original reports as for articles that were based on news agency reports. In other words, when journalists write their articles from scratch, female representation in media is higher. This is probably because writing articles themselves enables journalists to choose their sources or shift the focus onto specific people more easily than when they process reports from a news agency. This also tallies with the study’s finding that representation of women is greater for people-focused formats than in regular news reports.

The study authors also conducted an in-depth manual analysis to examine how and in which contexts women were featured in media coverage in 2020. They found that compared to men, women are less often portrayed in professional and public contexts (24%, women, 76% men). When the focus of a report is on a private matter, the gender gap is less pronounced (33% women, 67% men). Only around 21% of visible organization spokespersons and 23% of experts in media coverage were women. Representation of women was especially low when it comes to people in leadership roles speaking in their capacity as managers.

Current representation of women in Swiss news media has clearly been found wanting. For democracies in particular, it is important that the various voices of all groups of society can take part in the public discourse. “The severe underrepresentation of women in Swiss media is caused by current structures in society and journalists’ routines. The media must now make sure that their coverage becomes more balanced, that more women can speak as experts, spokespersons and leaders, and that this social inequality can be remedied,” says study leader Lisa Schwaiger from fög. The study’s findings suggest that above all, what is needed is a greater emphasis on investigative journalism and the associated resources.

The study and its facilitation were financed by Alliance F/Stiftung Mercator Schweiz, Migros Kulturprozent, NZZ, Swiss Post, Swiss Broadcasting Corporation SRG SSR as well as the IKMZ/fög’s own funds.