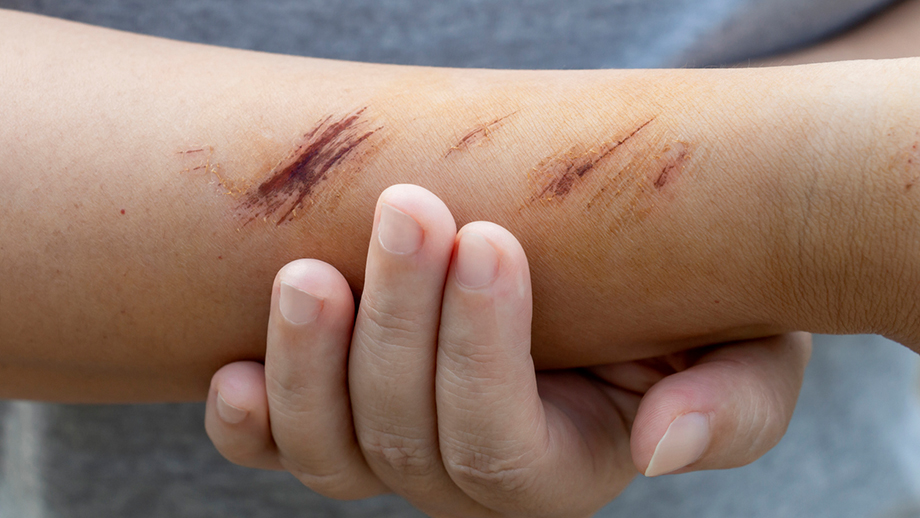 Natural killer cells are a specific type of immune cell. They recognize abnormal body cells such as cancer cells  or virus-infected cells, and eliminate them. An international research team led by Christian Stockmann, professor at the Institute of Anatomy at the University of Zurich (UZH), has now discovered that killer cells have another – surprising – function: They manage wound healing in the skin. “We were able to genetically modify these cells in mice to accelerate the growth of blood vessels and cause skin wounds to close more quickly. However, this has the effect of weakening the immune defense, thereby increasing susceptibility to bacterial infections,” says Stockmann.

Biomedical research has focused heavily on finding ways of influencing wound-healing processes. Above all, researchers have sought methods to stimulate and accelerate the formation of new blood vessels – either directly or indirectly by influencing the immune response. However, Stockmann advises caution here: “Our results show that there may be an increased risk of infection associated with such approaches.”

Another open question is the extent to which natural killer cells influence not only the speed but also the quality of wound healing – for example, the composition of connective tissue or the regeneration of hair follicles, glands and other skin components. “The most interesting question is how we can manage to accelerate wound healing while also strengthening the immune defense against infections,” says Stockmann.

The immunologist and anatomist also sees further potential in killer cells. Modern cancer treatments already use therapeutic agents that activate and stimulate killer cells so that they kill the cancer cells more aggressively. “Our data suggest that these types of agents may also be effective against bacterial infections – something that should definitely be explored further in light of the increasing number of antibiotic-resistant bugs,” Stockmann says.

Natural killer cells communicate continuously with other defense cells and influence their activity. To do this, they secrete messenger substances known as cytokines. In their study, the researchers realized that killer cells also infiltrate skin injuries with very low levels of oxygen (hypoxia). In such tissues, killer cells change their gene expression to adapt to the lack of oxygen. Hypoxia-inducible transcription factors (HIF) are responsible for this adaptation. In mice, if one of these factors called HIF-1α is missing, the release of certain cytokines is impaired. In response, blood vessels grow more quickly in the skin, thus accelerating wound healing. At the same time, however, the fight against bacterial infections is restricted. The balance then tips in favor of wound healing, but with a higher risk of infection.