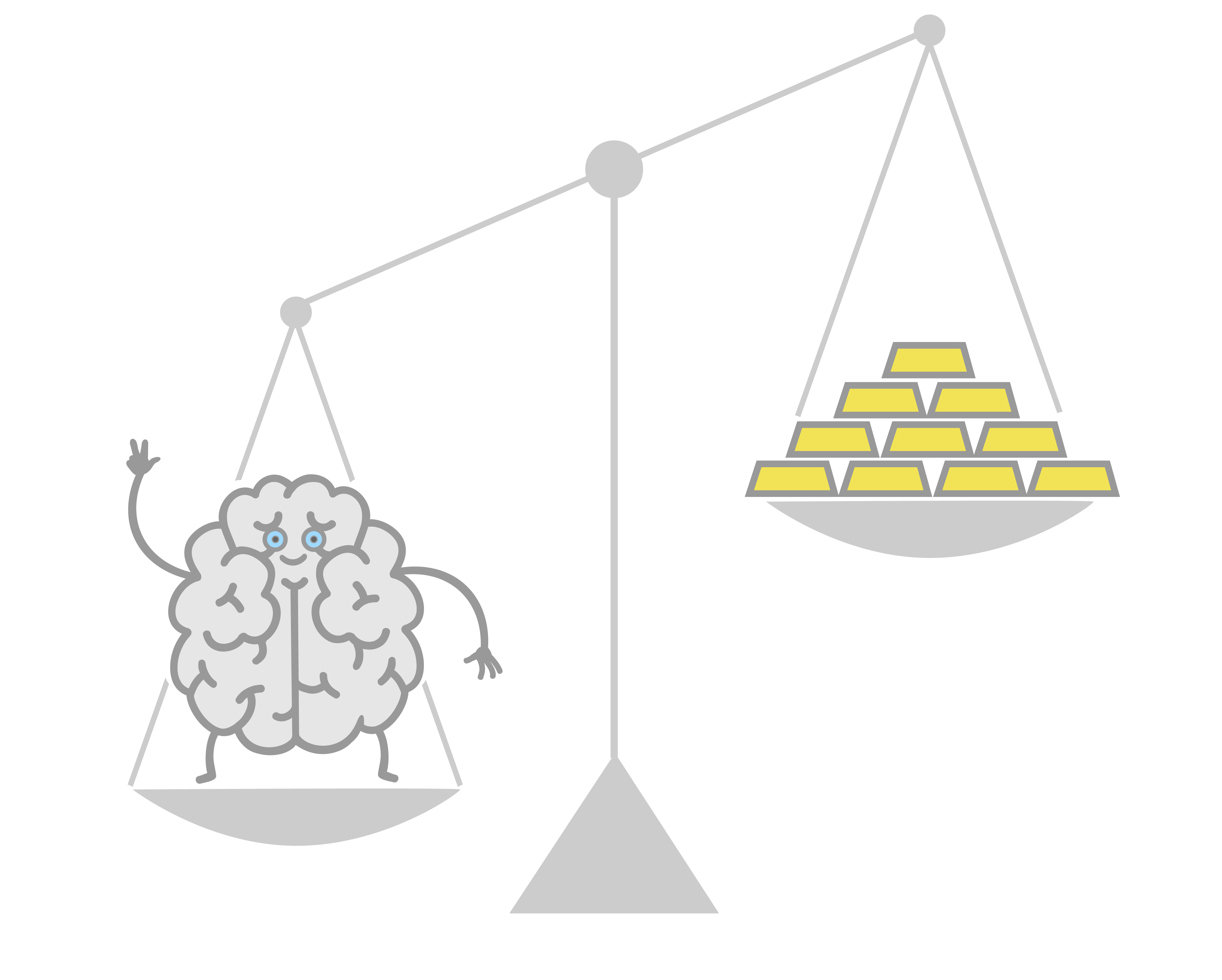 Should I buy a new car now or save the money for retirement? Such situations require self-control in order to resist the immediately tempting offer for the sake of more important outcomes in the future. It is widely accepted that self-control is regulated by mechanisms in the brain area called the “prefrontal cortex”, with the ability to keep oneself at bay when tempted by immediately appealing offers. Now a study from a team at the Department of Economics University of Zurich and the University of Dusseldorf shows that a second mechanism is also important for self-control: Being able to direct attention to one’s future needs.

The team around Alexander Soutschek, Christian Ruff, Tobias Kalenscher, and Philippe Tobler investigated a brain region that usually allows us to take the perspective of another person during social interactions. To their own surprise, they found that this same brain area also plays a crucial role in situations requiring self-control when no other person is present.

The future self is regarded as a different person

In the study, people chose between a smaller payoff given immediately and a larger payoff given in the future, as well as between a payoff that only benefitted themselves and a payoff that benefitted them less but also benefitted another person. The researchers used non-invasive brain stimulation techniques to disrupt activation in the so called “temporo-parietal junction”, a region at the side towards the back of the brain. After disruption of this brain region, people tended to make choices that were both more impulsive (i.e. choosing the immediate payoff) and more selfish (i.e. choosing the payoff for themselves only), and were less able to take the perspective of other persons.

This association between the brain basis of perspective-taking and patience sheds a new light on self-control. «From a neural perspective, the temporo-parietal junction may represent the own future self like another person», Alexander Soutschek explains. «This means that the same brain mechanisms may be necessary to be patient for a future gain and for being able to share with another person». This finding opens up new avenues for treating self-control deficits in disorders like addiction and obesity.