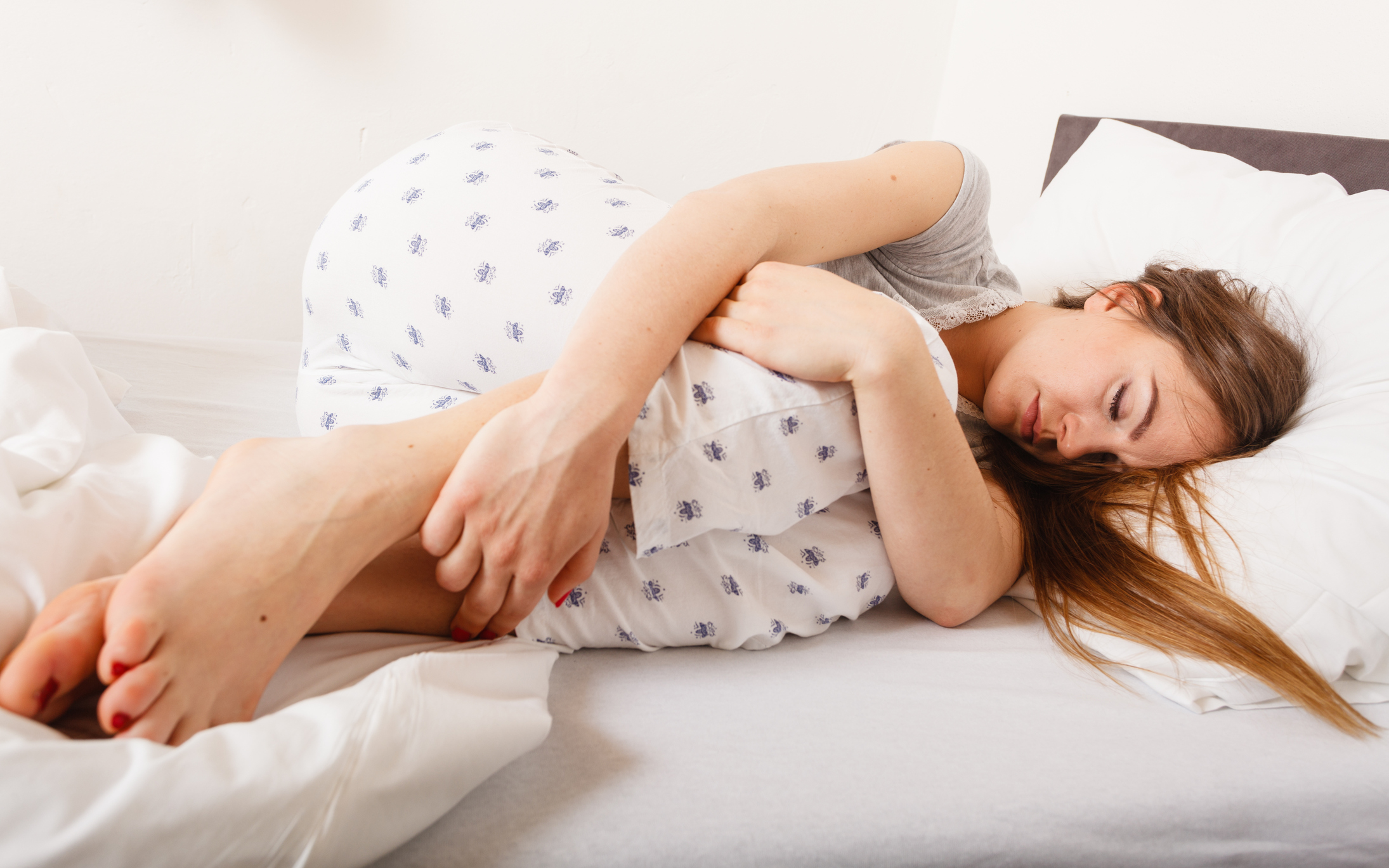 Does sleep help process stress and trauma? Or does it actually intensify emotional reactions and memories of the event? This previously unanswered question is highly relevant for the prevention of trauma-related disorders, such as posttraumatic stress disorder (PTSD). How extremely distressing experiences are processed right at the outset can influence the further course and development of posttraumatic stress disorders. PTSD patients experience highly emotional and distressing memories or even flashbacks where they feel as if they are experiencing their trauma all over again. Sleep could play a key role in processing what they have suffered.

A study conducted by a team from the Department of Psychology at the University of Zurich and the Psychiatric University Hospital Zurich has now tackled the question as to whether sleep during the first 24 hours after a trauma has a positive impact on highly emotional distress and memories related to traumatic events. In the lab, the researchers showed test subjects a traumatic video. The recurring memories of the images in the film that haunted the test subjects for a few days were recorded in detail in a diary. Virtually out of the blue, the test subjects would see a snapshot of what they had seen in their mind’s eye, reawakening the unpleasant feelings and thoughts they had experienced during the film. The quality of these memories resembles those of patients suffering from posttraumatic stress disorders. Other than after a traumatic event, however, they reliably disappear after a few days.

Study participants were randomly assigned to two groups. One slept in the lab for a night after the video while their sleep was recorded via an electroencephalograph (EEG); the other group remained awake. “Our results reveal that people who slept after the film had fewer and less distressing recurring emotional memories than those who were awake,” explains first author Birgit Kleim from the Department of Experimental Psychopathology and Psychotherapy at the University of Zurich. “This supports the assumption that sleep may have a protective effect in the aftermath of traumatic experiences.”

On the one hand, sleep can help weaken emotions connected to an existing memory, such as fear caused by traumatic experiences, for instance. On the other hand, it also helps contextualize the recollections, process them informationally and store these memories. However, this process presumably takes several nights.

According to the authors of the study, recommendations on early treatments and dealing with traumatized people in the early phase are few and far between. “Our approach offers an important non-invasive alternative to the current attempts to erase traumatic memories or treat them with medication,” says Birgit Kleim. “The use of sleep might prove to be a suitable and natural early prevention strategy.”